A BIG BOOST Zadar to handle a million passengers in 2020! 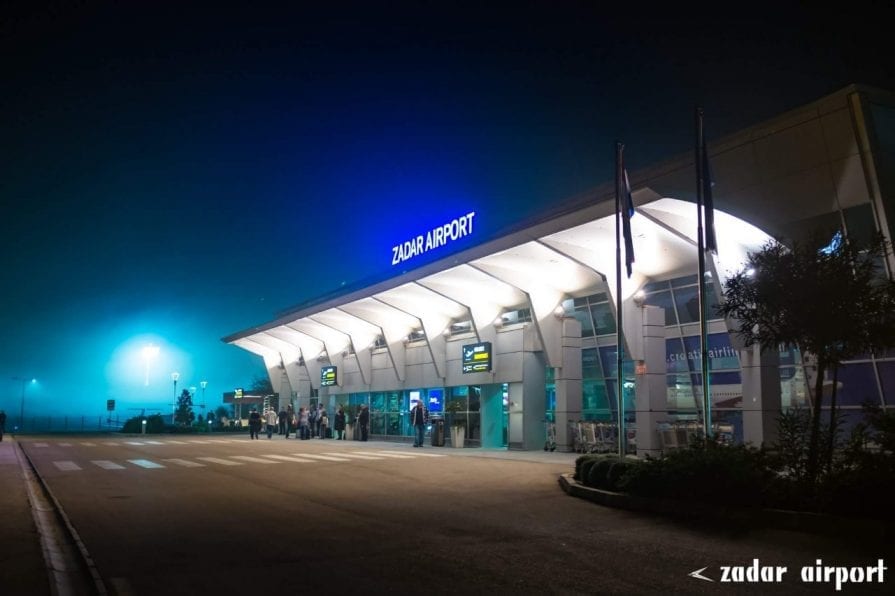 Zadar Airport projects it will handle over a million passengers in 2020, making it the fourth in the country to do so within a single year, following Zagreb, Split and Dubrovnik, writes Ex-Yu Aviation.

“Having welcomed 800.000 travellers in 2019 is a big achievement for us. It is a milestone. However, new records will be broken in 2020”, the airport’s General Manager, Josip Klišmanić, said for Ex-Yu Aviation. He added, “During our first fifty years of operations we handled under a million passengers annually. This will no longer be the case in 2020”. Last year, Zadar Airport welcomed 801.347 travellers through its doors and added an extra 197.308 passengers on 2018.

Ryanair’s subsidiary Lauda  will drive Zadar’s growth in 2020. It will base three aircraft in the city over the summer and launch almost a dozen new routes. The Ryanair Group estimates it will increase its passenger traffic at Zadar Airport by 50% to some 672.000 travellers.