Be careful, many airlines are canceling the winter flights

IS CANCELING MANY FLIGHTS A GOOD STRATEGIC MOVE? 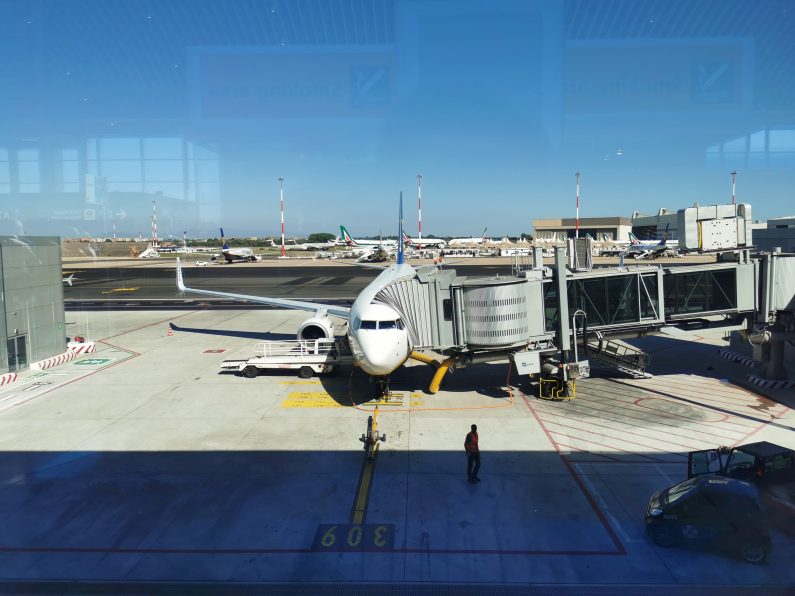 Staff shortages, strikes and general transport chaos are forcing more airlines to cancel flights this winter. Thousands of passengers across Europe are likely to be affected, report euronews.com.

Lufthansa will be removing some flights from its winter schedule from now until 26 March 2023. So far the airline hasn’t confirmed how many will be cancelled but says it is due to staff shortages, particularly at Frankfurt Airport. Lufthansa may also make some changes to flight times from October.

British Airways (BA) has announced that it was scrapping more than 1,000 flights before 29 October due to an extension of the passenger cap at Heathrow Airport. The cap was introduced in July, limiting the number of people travelling each day to 100,000 in a bid to prevent last minute cancellations.

SAS Scandinavian Airlines has cancelled 1,600 flights from its September and October schedule. The carrier says it is a knock-on effect of the two week pilot strike in July and a delay in aircraft deliveries.

Wizz Air is scrapping almost all of its flights from Cardiff Airport, Wales from September for more than six months.

Just two destinations will still see services from Cardiff Airport – Milan and Bucharest. Wizz Air says “economic pressures” were behind the decision to cancel the flights.

American Airlines plans to cut more than 29,000 flights in November in an effort to reduce disruption and avoid travel chaos.

US airline Delta is also cutting more than 4,000 November flights due to staff shortages caused by an unexpected number of workers calling in sick.