Biokovo-Imotski lakes will become a UNESCO geopark next year 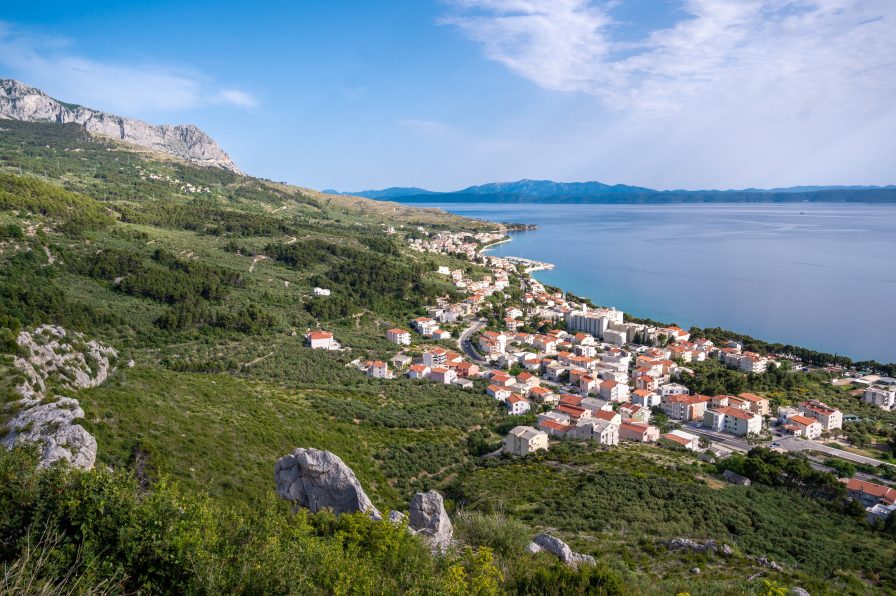 The area of ​​the Imotski lakes and the Biokovo Nature Park should be part of the UNESCO network of world geoparks from next fall, which would bring to an end the multi-year process to use the potential of the Dinaric karst, according to the coordinator of the project team, Ivana Ćapin, reports vecernji.hr.

Coordinator Ćapin told Hina that after the field evaluation that took place in September last year, they received many recommendations from UNESCO’s Council of World Geoparks that still need to be fulfilled.

Some of the recommendations have been carried out, but some are still in the finalization phase, and when the whole “remedial” process comes to an end, the lakes of Imotski and the Biokovo Nature Park will be automatically included in the UNESCO geopark network.

The Geopark Initiative of the Imotski lakes was born in 2018, and since Biokovo Nature Park had a similar initiative, the National Commission for UNESCO Geoparks in Croatia expressed the opinion that the initiatives should be combined and the goal reached in a joint application.

The project was supported by the Ministry of Economy and Sustainable Development, and a dozen national, regional and local institutions. The UNESCO Geoparks are unique geographical areas of international importance that are managed with a holistic concept of protection, education and sustainable development.