Falconry in Croatia inscribed on UNESCO’s list of intangible heritage

Croatia has had its 18th intangible heritage entry added to UNESCO’s lists, with the tradition of falconry in Croatia having been added to a multinational nomination for the Representative... 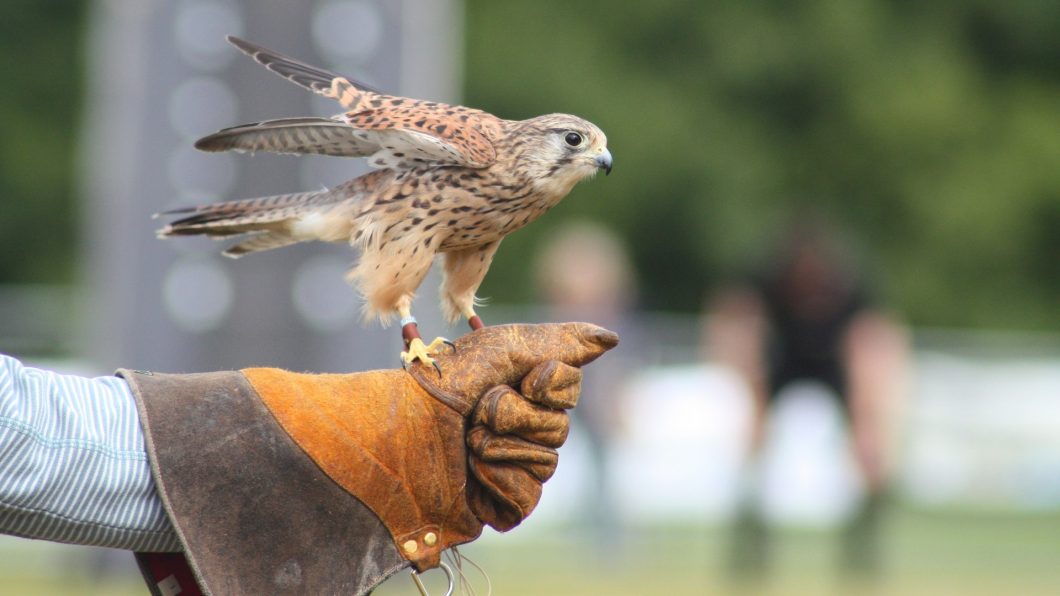 Croatia has had its 18th intangible heritage entry added to UNESCO’s lists, with the tradition of falconry in Croatia having been added to a multinational nomination for the Representative List of the Intangible Cultural Heritage of Humanity, the Culture Ministry said on Tuesday.

At a session of UNESCO’s Intergovernmental Committee for the Safeguarding of the Intangible Cultural Heritage in December 2021, the tradition of falconry in Croatia was added to a multinational nomination covering also Austria, Belgium, the Czech Republic, France, Ireland, Italy, Qatar, Kazakhstan, Kyrgyzstan, Hungary, Morocco, Mongolia, the Netherlands, Germany, Pakistan, Poland, Portugal, the Republic of Korea, Saudi Arabia, the Syrian Arab Republic, Slovakia, Spain and the United Arab Emirates.

The proposal for a multinational nomination was launched in 2010 by the United Arab Emirates.

The Croatian Culture Ministry recalled that Croatia now has 18 entries on UNESCO’s lists of intangible heritage, including three that are multinational.