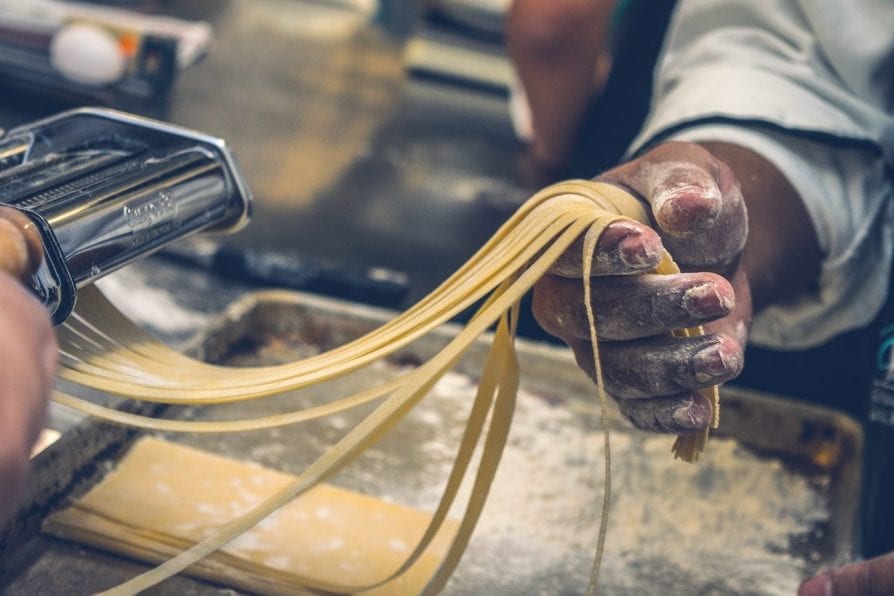 Taste the coolest cured meat – Kulen Slavonia, the bread basket of Croatia and a region famed for its hospitality, also has its protected kulen (often called kulin), a popular gift and souvenir from the region. Similar to its Baranja cousin, the main difference is that there is more paprika and white pepper in the Baranja version, with more bacon fat in Slavonian kulen, with some homemade recipes even containing another local staple – rakija. You know Slavonians – when in doubt add a little bacon. And rakija! #CroatiaFullOfFlavours #Kulen #VisitSlavonia #ShareSlavonia #foodies #foodblogger #gastronogram #foodography #foodlover #foodheaven