GREAT NEWS ACCORDING TO DUBROVNIK TIMES 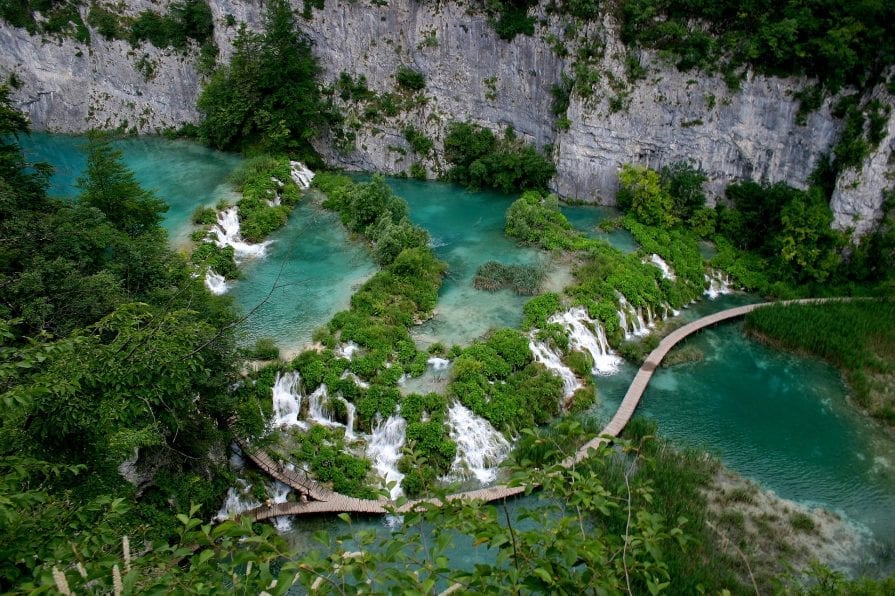 The Croatian capital Zagreb could soon have direct flights to the capital of South Korea. The Korean airline, Jin Air, plans to expand its operations in Europe and one of the new destinations for 2019 is Zagreb.

“In 2020, Jin Air plans to operate 52 domestic and international routes. In particular, plans have been made to introduce Budapest and Zagreb in 2019, and Bucharest and Belgrade in 2020,” commented a representative of the Korean airline for Dubrovnik Times. New flights from Seoul to Zagreb could well help to improve the winter tourism of Croatia.

In 2016 over 377,000 South Korean tourists visited Croatia with Dubrovnik and the Plitvice Lakes National Park as the two most popular destinations.