Hidden Croatia: Where to stay and what to do off the beaten track 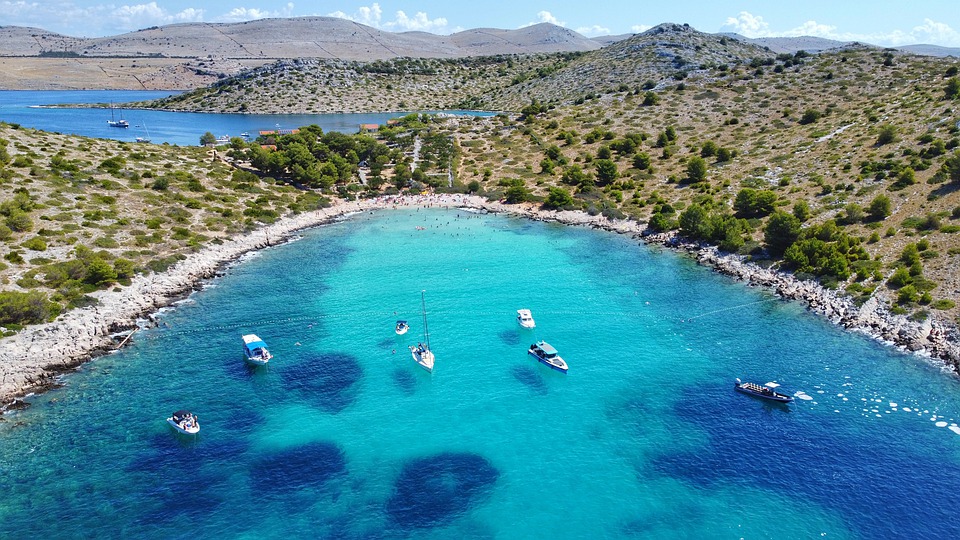 Despite all the restrictions and uncertainty caused by the pandemic, Croatia’s tourism industry made a decent show of bouncing back last year – to about two-thirds of its 2019 levels. And the perennial hotspots of Dubrovnik, Hvar, Brač and Korčula have been as popular as ever. But while millions of people spent last year beating a well-trodden path, there are still regions, islands and beaches where the tourist footprint is lighter, the crowds fewer and the atmosphere more mellow. If you’re looking for an escape and a new discovery this year – but not the crowds – you’ll find it in these places, reports The Guardian.

The town’s indented coastline harbours several pebbly and rocky beaches (Bristak as the mail beach), including pine-backed Zamalin just the other side of the stubby Saint Nicholas peninsula. Saint Nicholas church, the town’s emblem, sits on top of the hill, and beyond a bigger peninsula further west is beautifully wild but sheltered Sovlje beach. Other activities include: cycling trails that lead through olive groves and up towards spectacular views of the Adriatic, hiking to an old Turkish fort and hillside chapels, Fishermen’s Night feast festival, comical annual donkey race…

The forested peaks of Papuk nature park in Slavonia – the rectangular eastern region of Croatia bordered by Hungary, Serbia and Bosnia – were once an island in the ancient Pannonian Sea, and now sit in the middle of the vast Pannonian plain, which stretches from the Alps to the Carpathians. The activities to do there: cycling, hiking, renting a canoe, zipline, climbing trails, visiting ruins of medieval Ružica castle tower over the blue-green waters of Hercegovac lake, swimming in Orahovačko lake…

With no cars, motorbikes or hotels, Silba certainly qualifies for the overused “unspoilt” tag. This small, mainly flat island (the highest point is 80 metres above sea level) in the Zadar archipelago is as relaxed as they come. It’s only five miles long and barely half a mile wide at its narrowest point, which happens to be where Silba town stretches from east to west. Silba may be small but it packs in plenty of beaches. It is the perfect place to kick back and relax on the beach, swim, eat fresh seafood and perhaps go hiking along rocky paths through oak woods. 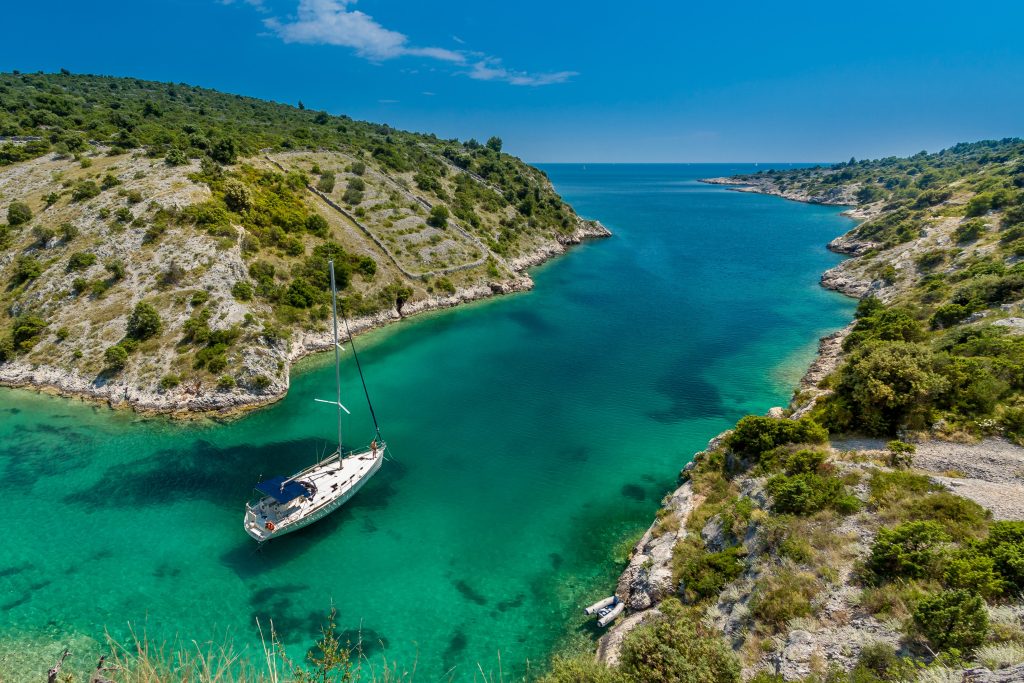 The famous waterfalls and lakes of Plitvice Lakes national park get very busy, but a 90-minute drive north, no fewer than 93 waterfalls ripple along the Mrežnica River. Its clear waters meander through gorgeous karst landscape for 39 miles from Slunj towards Karlovac. It offers tranquil swimming spots, riverside restaurants and campsites, wooded islands and a huge number of places to go rafting and kayaking.

Croatia’s newest nature park, Dinara is home to Croatia’s highest mountain (the 1,831-metre Planina Dinara) and some fantastic hiking. This massif actually has an even higher peak, the Troglav, but that’s just across the border in Bosnia. This vast karst landscape in the northern Dalmatia hinterland is smothered in wild flowers in spring and summer. Eagles and griffon vultures soar overhead, and herds of goats munch on sweet summer grass. A trek to the top of Dinara is best done with a local guide so you could see: Krčić waterfall, Šarena lake, forbidding fortress in Knin, source of the Cetina river, the eye of Dalmatia, neo-Byzantine Serbian Orthodox church…

About 18 miles inland from Zadar, on the Dalmatian coast, is Karinsko More, an inland sea connected to the Adriatic by a narrow channel. Anyone who has tried bungee jumping off the Maslenica Bridge, which spans that channel, will have spotted this beach-fringed body of water, with the smaller Karin sea off to its south, and the Zrmanja river canyon on its northern side. Around it, a sleepy collection of small waterside villages – including Maslenica, Posedarje, Pridraga and Kruševo – are interspersed with pebbly and rocky beaches. It is a dream spot for kayakers, who can paddle from beach to beach in these protected waters before setting off into the Zrmanja canyon – all against the backdrop of the Velebit mountains…