THE PEARL OF AFRICA 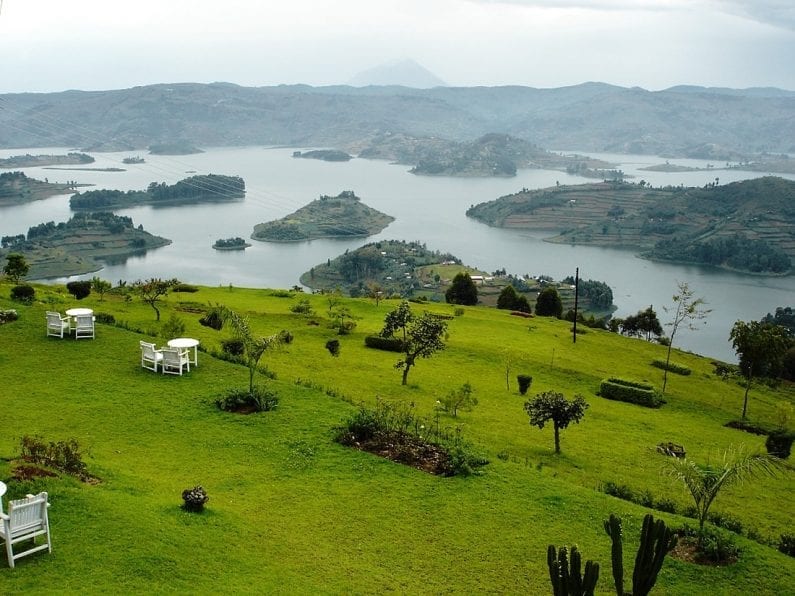 “I’m Uganda” campaign continues after the Arabian travel Market to attract the travellers eager to tick off a new country, as ‘The Pearl of Africa’ continues its rise as a travel hotspot.

Many regions in Uganda have kingdoms, including the central Buganda, Busoga, Bunyoro and Toro. Don’t miss the Kiganda dance, which is a unique dance of the Baganda. The most popular local dish in the central region is matooke (bananas of the plantain type) which is served with peanut sauce, fresh fish, meat and chicken, but each Ugandan tribe has its own unique dishes.

With more than 50 different indigenous languages belonging to two distinct linguistic groups, and an equally diverse cultural mosaic of music, art and handicrafts, visitors are guaranteed a rich cultural experience, ranging from Bantu in the Central, West, South-west, and East, to Nilotic groups of people in the North, North-East and North-West. The Nile is the natural focal point for a wide range of water activities, from Dream Tubing and kayaking to canoeing and water rafting. Boat cruises allow you to take in the Source of the Nile, Kazinga channel in Queen Elizabeth, Murchison Falls, Lake Victoria and Ssese Islands – and see the abundant forests, wildlife and birdlife.

Everyone comes to Africa to see the game reserves – and in this area, Uganda excels, boasting 10 national parks and more than 330 mammal species. It’s not just the ‘Big 5’ which will impress – Uganda has more than 1,200 butterfly species, 50 of which are endemic.

Parks like Kidepo Valley and Queen Elizabeth are easily accessible yet not crowded, and offer a memorable game drive and wildlife experience. Accommodation can be found in the parks for all budgets.

With its dense misty forests, snow-peaked mountains, beautiful lakes and vast savannas, it’s not hard to see why Winston Churchill described Uganda as ‘The Pearl of Africa’.

Increasing airlift to Entebbe, particularly from the UAE, ensures strong connectivity. Emirates and codeshare partner flydubai offer a double-daily service and Etihad Airways also serves the destination from Abu Dhabi. The airport recorded 10.2 per cent growth in the last two years with tourism boosted by a simple electronic visa system. Plans are afoot to revive Uganda’s national airline, which collapsed in 2001.

New hotels are popping up to meet rising demand. The four-star protea Hotel by Marriott Naguru Skyz opened in Kampala last year. Wyndham Hotels & Resorts took over the management contract of the The Pearl of Africa five-star hotel last October. In February, a group of Bollywood directors flew in to scout for film locations and promote the destination to the large Indian market.