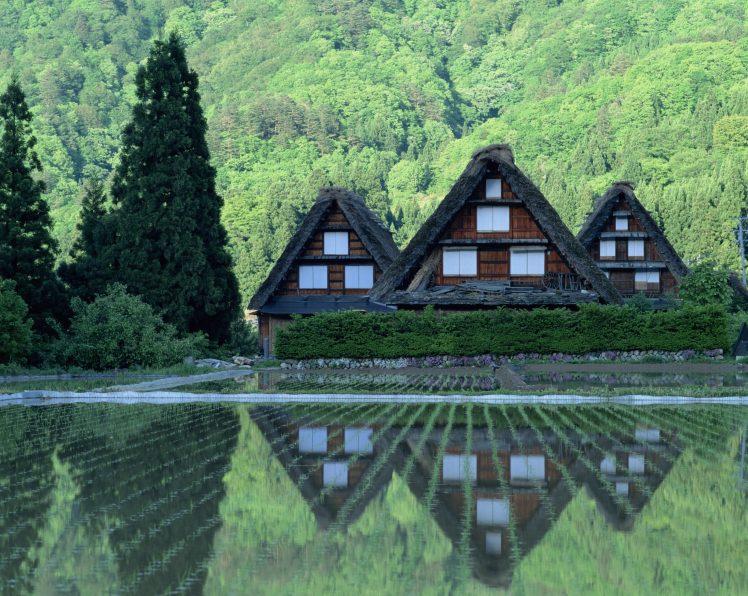 The recently opened Japan National Tourism Organization (JNTO) Dubai office is focusing on relaxation, nature and safety as key reasons for travellers from the Middle East to visit the country. Led by Executive Director Ms. Tomoko Kikuchi, the office opened on November 1 in response to the increasing interest in travel to Japan from the GCC.

With international offices in 24 cities, the organization aims to promote inbound tourism to Japan, providing comprehensive information about the country and the unique experiences on offer.

Between 2014 and 2019, the number of visitors to Japan from the GCC doubled, reaching 30,000 in 2019. In 2019, Japan welcomed a record 32 million visitors, and by 2030, the country aims to attract 60 million visitors with a JPY 15 trillion consumption annually. The Middle East is a priority market for the organization and a key focus in achieving this goal, with the opening of the JNTO Dubai office playing a major part in the efforts to attract more visitors from the region. 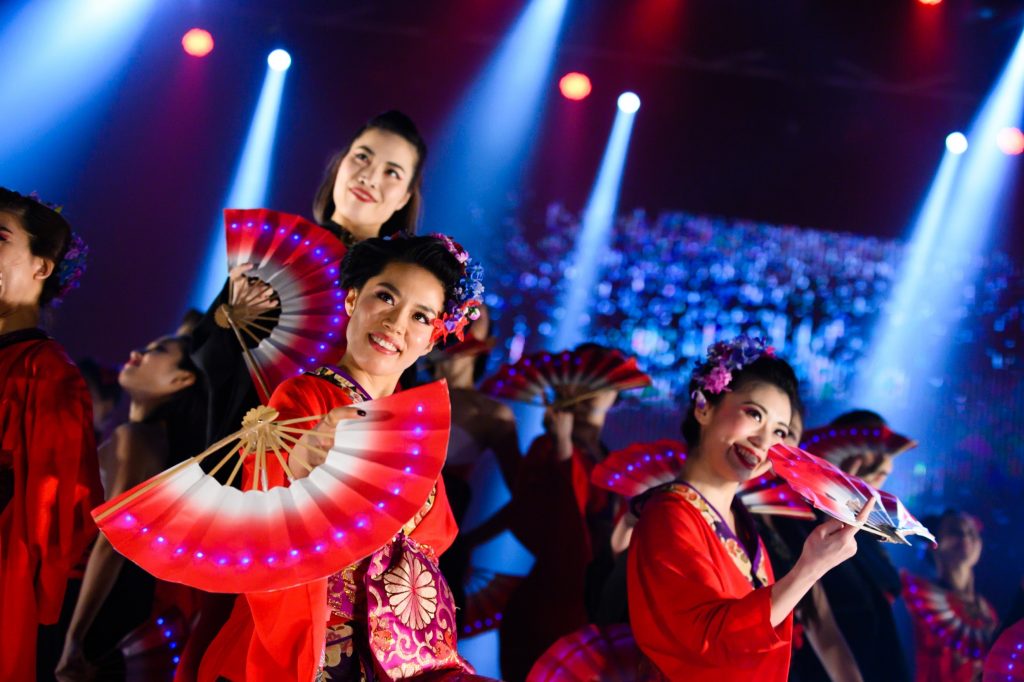 According to a survey conducted by the JNTO in six GCC countries from May to June 2021, 33% of respondents answered that they would like to go to Japan in the future. Shopping, relaxing at resorts and hotels, and appreciating the abundant nature were ranked high as reasons to travel to Japan.

Conversely, 36% of respondents answered that “I don’t know much about Japan”, presenting an opportunity for the JNTO Dubai office to broaden awareness of the many attractions of the destination, further increasing interest in travel to Japan and increasing the number of visitors from the GCC in the future. 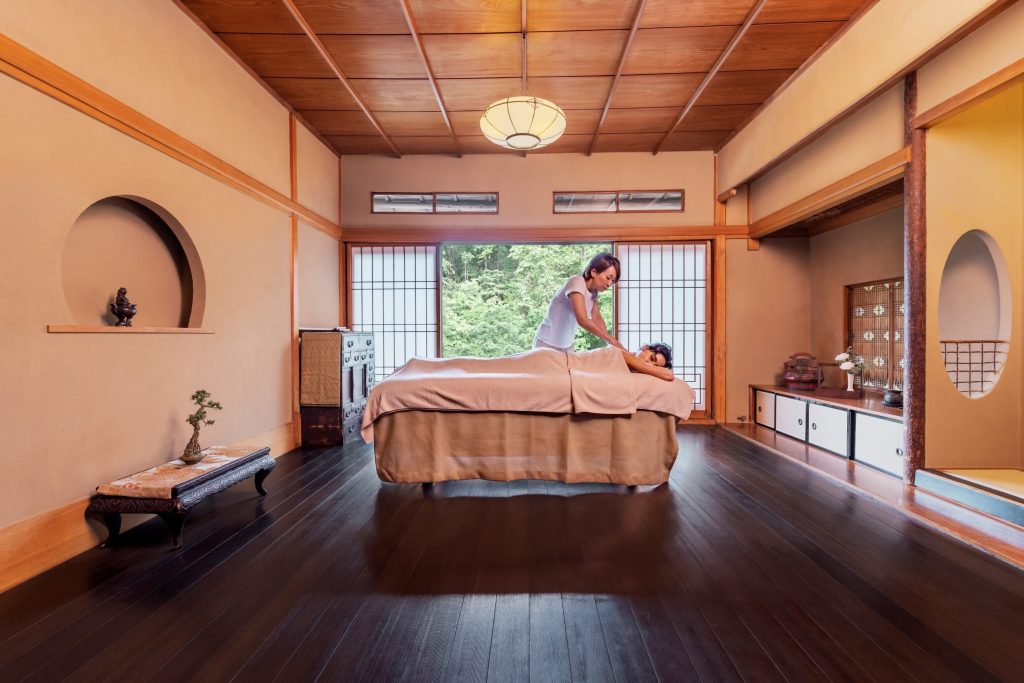 In response to this need to build more awareness of the destination and its offerings, the JNTO will be focusing on three key areas of interest for visitors to Japan – safety, relaxation through world-class hospitality and gourmet experiences, and the natural beauty during the four seasons.

“Japan is blessed with four distinct seasons, each of which brings its own delights in terms of gastronomy, nature and traditions. The seasons are at the heart of Japanese culture, and we want to highlight the different attractions for visitors through different times of the year, also emphasizing the fact that Japan is one of the world’s safest destinations. One visit to Japan is never enough to experience all we have to offer,” says Tomoko Kikuchi, Executive Director of the JNTO Dubai office.

Also focusing on Japan’s four seasons is the upcoming Japan National Day event at Expo 2020 Dubai, taking place on December 11, 2021. The event will focus on the four seasons through a series of performances including dance, music, gymnastics and acrobatics, combining Japanese traditions with modern cultural elements. The event is being organised by JNTO and will take place at the Al Forsan Park Amphitheatre, starting at 14:30 and again at 16:00.