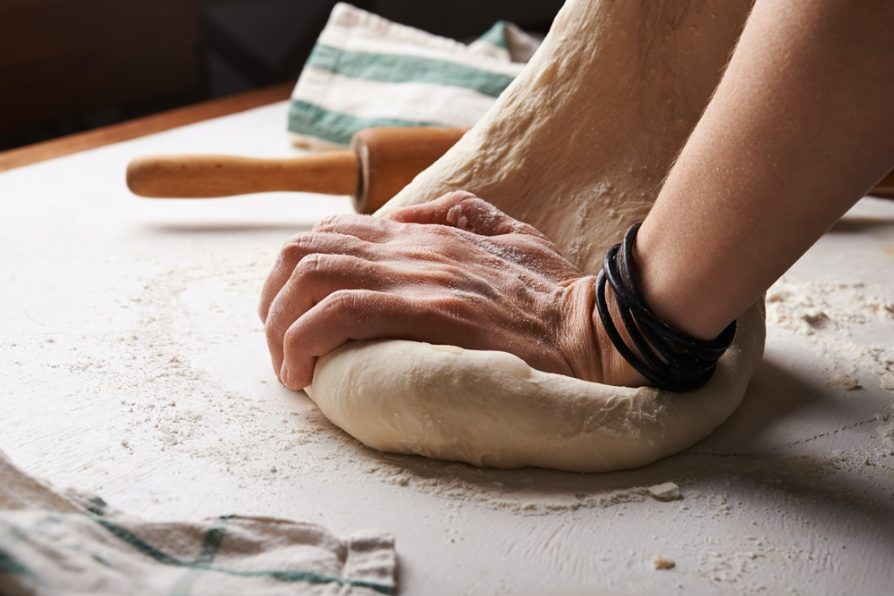 Masnica is the oldest and most famous cake originating from Lika. This pie is consisted of flour, water, salt and pork lard. This traditional meal was usually prepared in the period between the Epiphany and Lent, (from there we got the saying “One of Three Holy Kings, time of Masnica brings”).

Even though the sweet variation is more common, the salty versions were available too. For example the dough can be filled with ground cracklings or with the combination of fresh cow’s cheese, sour cream and eggs.

It can also be enriched by ingredients such as raisins, garlic or prosciutto and it’s typically served with yogurt, sour milk or a variety of spreads and jams.