The shooting of the film titled “The Unbearable Weight of Massive Talent”, starring Nicolas Cage and Pedro Pascal, starts in Dubrovnik on Monday, the Croatian Audiovisual Centre (HAVC) has... 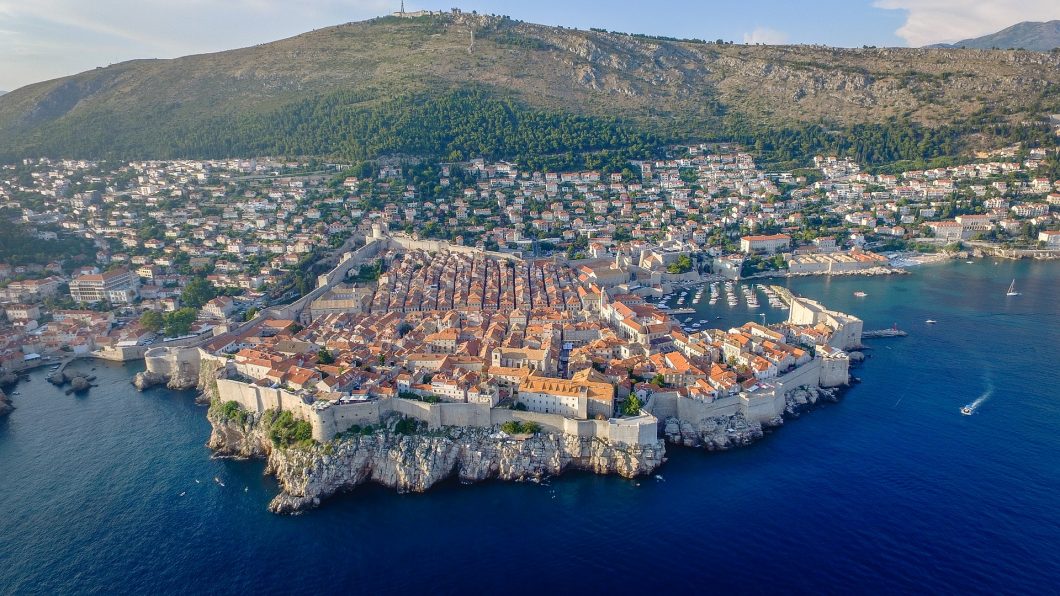 The shooting of the film titled “The Unbearable Weight of Massive Talent”, starring Nicolas Cage and Pedro Pascal, starts in Dubrovnik on Monday, the Croatian Audiovisual Centre (HAVC) has said.

This is the ninth project to apply for the incentive programme for filming in Croatia in a year when film production in the entire world has come to a halt due to the coronavirus pandemic.

The shooting of the film, directed by Tom Gormican and produced by Lionsgate, will last for 15 days. In the Croatian part of the project, 412 film workers are involved, including 97 Croatian citizens, and there will be about 300 Croatian extras.

He recalled that audiovisual industry in Croatia had resumed its activities in May, under epidemiological measures, and primarily for domestic productions.

Croatia has thus been recognised in the world as a safe location for filming. With the borders reopening, intensive preparations have started for the return of foreign productions, said Marcich.