ON A WORLD TOUR Maluma coming to Zagreb!

Zagreb is one of the first stops on the Latin star Maluma’s tour around Europe. The organisers have announced a spectacular concert which will attract many fans. The world-famous... 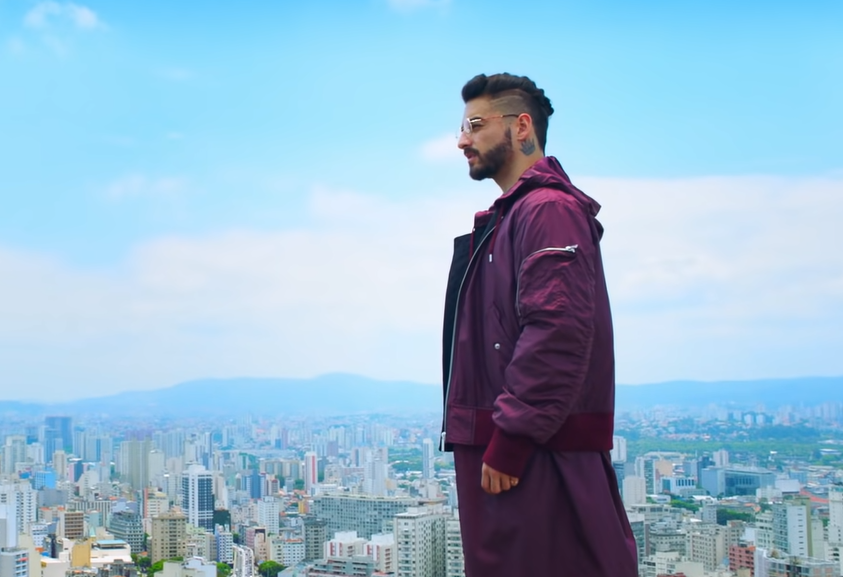 Zagreb is one of the first stops on the Latin star Maluma’s tour around Europe. The organisers have announced a spectacular concert which will attract many fans.

The world-famous Latin singer Maluma will give a concert in Zagreb on 24 February in the Arena Hall as a part of his Papi Juancho Word Tour 2022. In addition to Wien, Paris and Zurich, the organisers chose the capital of Croatia for an event with spectacular stage, visual and audio effects that they say Zagreb has never seen.

One fact that proves the popularity of this Latin star is that in 2017 alone he sold over a million concert tickets on his tour hence becoming the Latin artist who sold the most concert tickets in history. His global success was preceded by three music albums, namely Pretty Boy Dirty Boy (in 2015), F.A.M.E. (in 2018) and 11:11 (in 2019) that have debuted at # 1 on the Billboard Latin Albums list. Another record is the fact that Maluma is the youngest artist to simultaneously obtain # 1 and # 2 on Billboard’s Latin Airplay list with 14 of his most popular hits on the list.

Considered one of the biggest Latin musicians in the history of music, Maluma also gained popularity by cooperating with other stars such as Shakira, J. Lo, Ricky Martin, Madonna and Marc Anthony. His music video for the song Chantaye with Shakira reached almost 3 million views on YouTube.

All of this speaks of global fame of this musician but it also means that Zagreb is about to host a true music spectacle which will attract fans of this Latin star from Croatia but also other countries.