Students offer a solution to the chronic shortage of workers in tourism: “Increase our tax limit!” 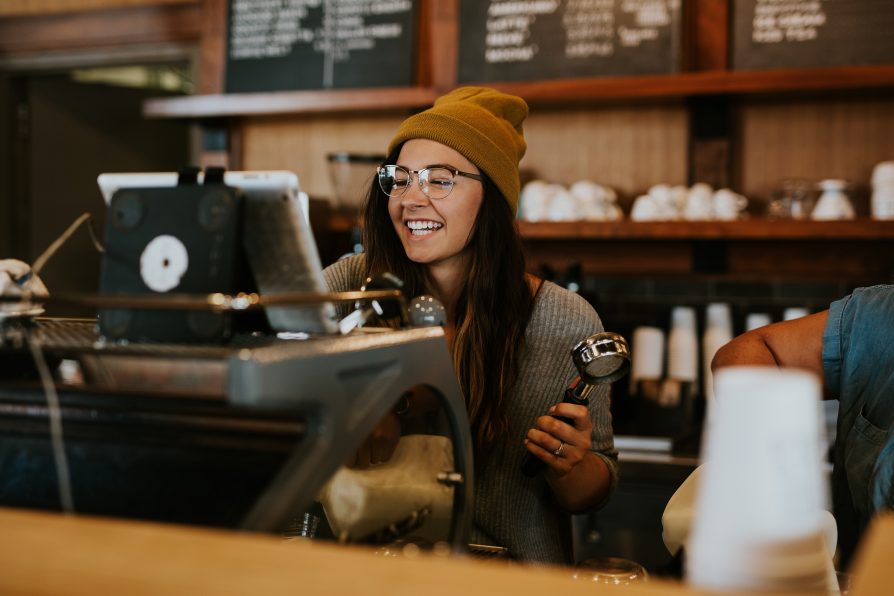 Students have a plan to at least partially alleviate the chronic labor shortage in tourism, trade and other sectors, which is why in recent weeks the Ministry of Education and the Ministry of Finance have been showered with letters and proposals, reports jutarnji.hr.

According to the existing rules, parents of students who earn more than 15 thousand kunas a year lose the right to tax relief, which is why a good part of students in tourism can not work more than two months a year, although many of them would have time for a more.

The Croatian Student Union, led by President Neven Pintarić, has therefore launched an initiative proposing that the limit to which parents of students are granted tax relief be increased from the current 16,000 to 22,500 kuna, which would give most students a chance to work in tourism and tourism.

The Student Union calculated that students could earn 13,360 kunas a year through regulated work and another 9,141 kuna for work on Sundays, which is a total of 22,500, so a little over six thousand kunas more than the limit defined now.

On behalf of the Student Union, he sent a proposal to increase the limit to the Ministry of Education, which responded at the end of April, but unfortunately not from the Ministry of Finance, which is in the domain of the Income Tax Act.

“If it is determined that the current restrictions do cause obstacles to students in doing student work, the Ministry will consider the need to adjust the limits and consult the Ministry of Finance,” reads the end of the response received by the Student Union from the Ministry of Education.