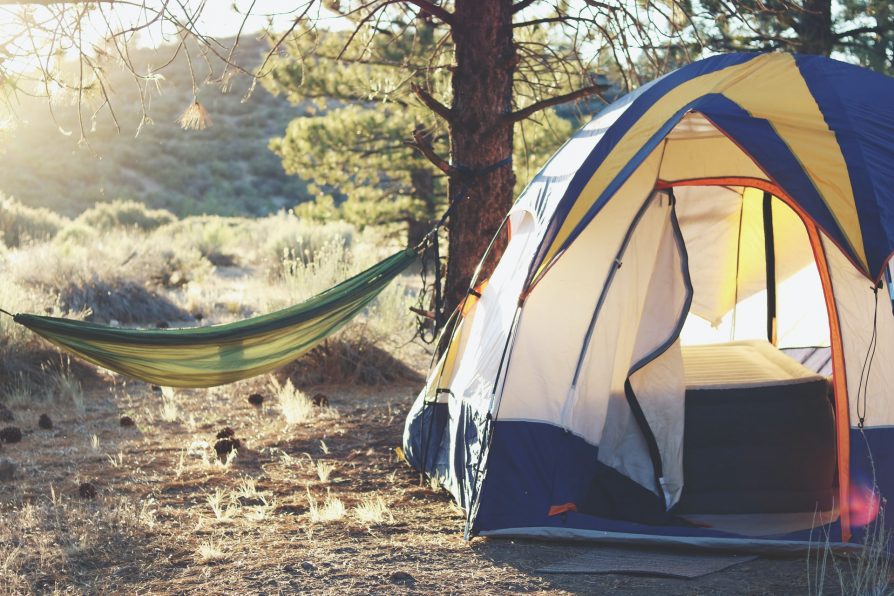 The German ADAC automobile club included three Croatian campsites in the list of top ten European campsites – the Aminess Maravea Camping Resort from Novigrad, Camping Omišalj on Krk and the Zaton Holiday Resort near Nin/Zadar, the Croatian Tourist Board (HTZ) said on Monday.

ADAC released its new list dedicated to camping on its website. Croatia’s Aminess Maravea and Omišalj ranked third and fourth, while Zaton Holiday was sixth.

Croatia was second in terms of campsites’ popularity with 26 campgrounds in the ranking, behind Germany with 53 and ahead of Italy with 18 campsites.