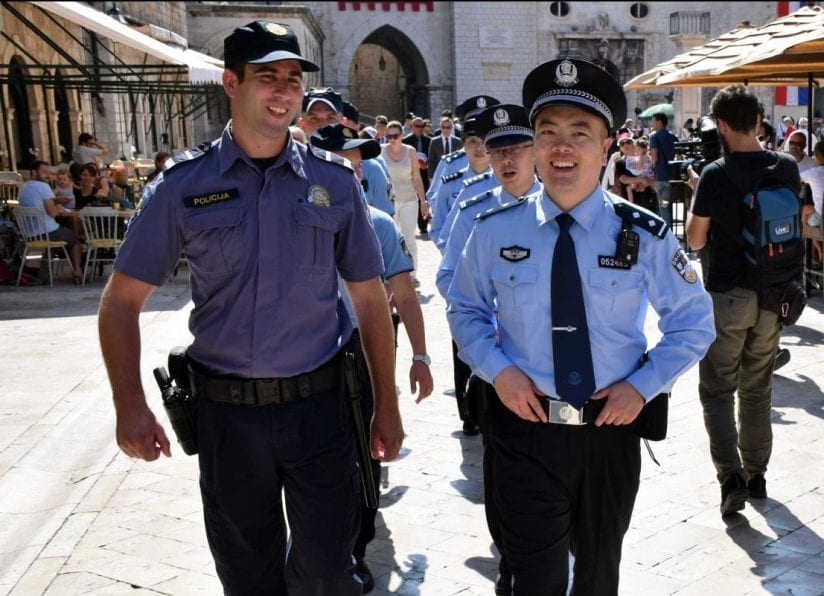 Chinese police officers who had been patrolling in Croatia for a month during tourist season finished their work this week.

The Croatian police said the project, launched on July 13 and finished on Wednesday, was very useful and successful.

“There were no big incidents. The officers were very helpful to Chinese tourists, providing them with general information. Their presence here had a positive impact on Chinese citizens,” Velimir Tisma, head of the Prevention Unit of the police department in Zagreb, told a press conference here in Zagreb.

This was the second year of such joint patrols. In 2017, the Croatian Ministry of Interior and Chinese Ministry of Public Security signed an agreement on cooperation during tourism season. In 2018, six Chinese police officers spent a month in Croatia.