A guide to music festivals in Croatia in 2022 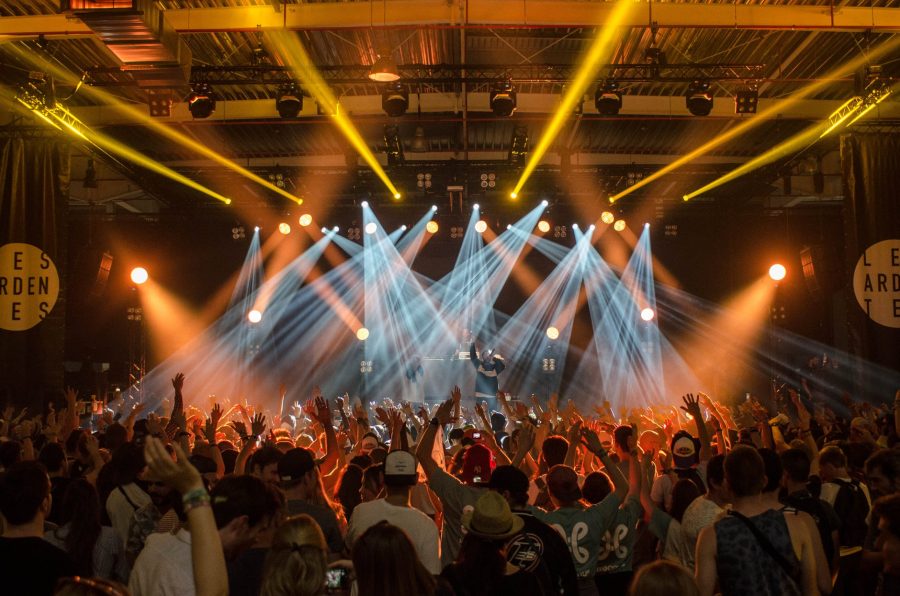 The summer of 2022 should be the first interesting and attractive after the most successful 2019, which was perhaps the richest in terms of music in a few years.

The month of May means the opening of the festival season on the Adriatic with the now traditional Sea Star (May 27-28) in Umag, which we believe will undoubtedly mark the visit of stars such as Iggy Azalea and Amelie Lens.

Although May always opened Zagreb Beer Fest in pre-pandemic times (let’s just remember Morcheebe’s great concert), we are still waiting for confirmation of the date, ie whether the festival will get the green light for May or maybe September.

A month that marks the official beginning of summer and a total madness associated with a number of festivals in Croatia and the surrounding area. We are already looking forward to a series of traditional June festivals, of which we single out two Zagreb events at Jarun – Lake Music Festival (June 3-5) and the inevitable INmusic (June 21-23).

Of the foreign festivals nearby Croatia, we certainly single out the Austrian Nova Rock, which we traditionally visit in the first half of June, this year more specifically 09-12 June. when the great Foo Fighters come to visit. The Italian Firenze Rocks (June 16-19) and the Hungarian Volt Festival (June 21-26) are also promising in the neighborhood.

From 25 to 29 June finally, the cult hip-hop festival Fresh Island on Zrće will be held again, thus rounding off June.

We finished June at Zrće, and we are opening July there as well! From the 3rd to the 7th, a big Hideout festival is on the program. July is definitely a month marked by electronic music as Ultra returns to Split from July 8th to 10th. In the middle of the month (July 11-14) Senses is held on Zrće, and in the second half of the month, it is rounded off by SUNcéBeat (July 21-28).

The rich July offer (which also extends to August) is rounded off by a series of old/new festivals organized by Positive Rhythm in Martinska, ie in the immediate vicinity of Šibenik. These are the following festivals: Regius (07-09 July), Seasplash (14-17 July), The cult Outlook (28 July-02 August) and finally Membrain (04-07 August).

In this series of events, the Serbian Exit does not need to be presented in particular, but the megalomaniac line-up should definitely be recommended, and if possible, seen from July 7 to 10.

The traditional Defected festival (05-10 August) Will make an overture for the peak of summer among electronic music lovers. On the other hand, two foreign festivals will mark the month of August – the Hungarian Sziget (August 10-15) and the Austrian Frequency (August 18-20). In addition to Frequency, Metal On The Hill is also held in Austria on August 12-13.

The oversight for the closing of the summer will be provided by the Dimensions Festival from 1 to 5 September, and if you are willing to take a little further, the Berlin Lollapalooza, which always pleasantly surprises (dates 24 and 25 are reserved for now, but the first round of performers is pending).

Aaaand it it time to present another #collaboratio