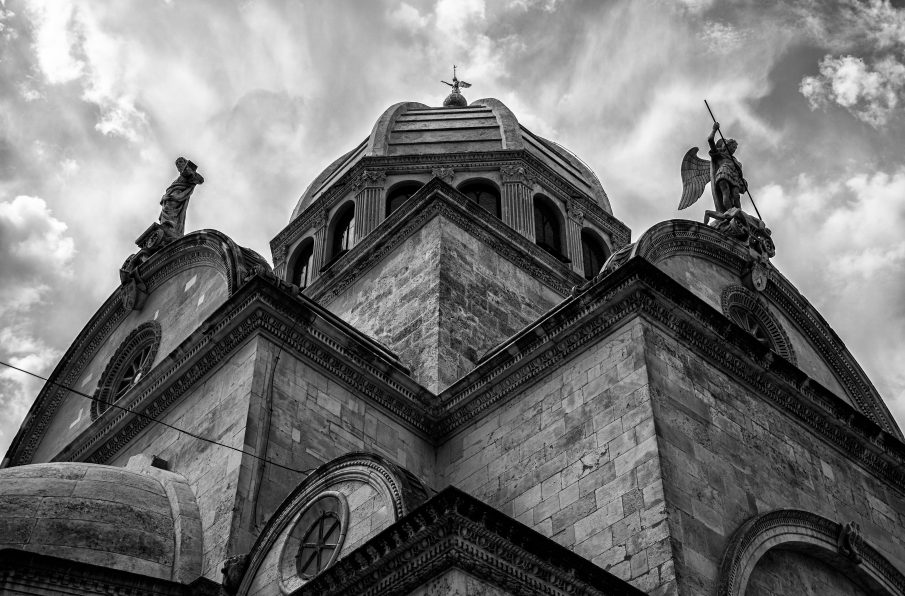 The foundations of an ancient temple were discovered under and next to the 18th-century Church of St. Daniel in a Croatian village, reports artnews.com.

The remains of the structure were discovered in Danilo, near Šibenik, the former Roman city Ridit. The location of the building was previously unknown, though archaeologists had unearthed many architectural elements and decorations from the Roman sacral building.

LIDAR aerial scanning technology enabled a thorough analysis of the terrain, which very faintly detected the outline of former architectural remains along the surface.

Archaeological research has been ongoing in Danilo over the last 70 years. The construction of a water pipeline initially yielded hundreds of Roman inscriptions, including some mentioning the city Municipium Riditarum, which was founded by the local community of the Romanized Ridit tribe.