ANDRIJA MEDULIĆ One of the greatest Venetian painters of early Mannerism was born in Zadar! 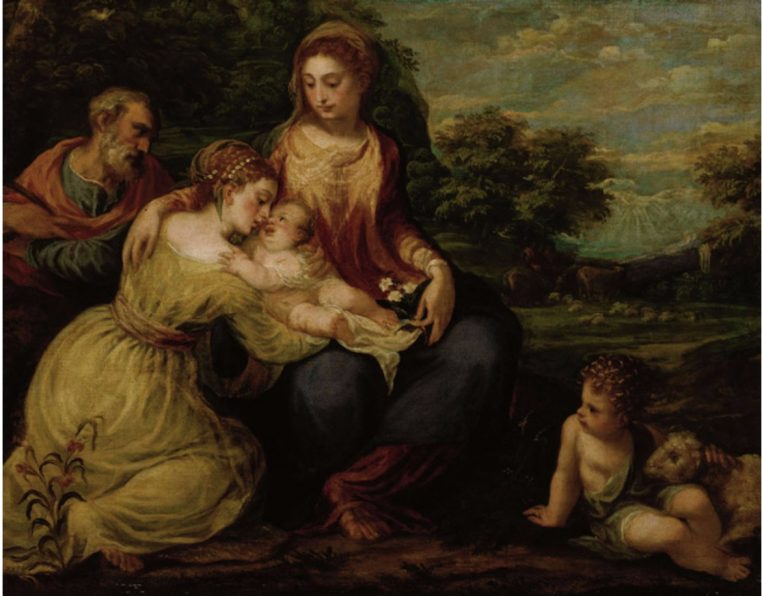 One of the greatest Venetian painters of early Mannerism, Andrija Medulić, was born in Zadar as Andrea Meldolla at the beginning of the 16th century (around 1510) in a Venetian military family.

After moving from Zadar to Venice shortly before the early 1540s, he became known as Andrea Schiavone, a famous Venetian-Zadar Renaissance painter and graphic artist, whose name was considered unjustifiably slavicized into today’s form familiar to Croats, Andrija Medulić, by the 19th-century historian and nobleman, Ivan Kukuljević Sakcinski.

Although most of Medulić’s biographers and researchers do not doubt his (father’s) Italian origin and family arrival in Zadar from Meldolla in Romagna, the fact is that in Venice he was called and identified as Schiavone (Slav; from Illyrian or Slavic country), and his kinship with Petar Zoranić is also mentioned. Furthermore, Meldolla personally identified himself with the Zadar and Dalmatian Slavs; that was how he dressed and, after all, how he signed his name.

Also, the famous Slovak poet and linguist from the end of the 18th century and the beginning of the 19th century, Ján Kollár, considered the historical area of Illyria to be the cradle of the Slavs, and Medulić the most prominent Venetian painter of Slavic origin. “Schiavone is the Slavic Raphael”, Kollár expressed endearment for Medulić.

Regardless of the possible doubts about his origin, mostly due to the scarce information and of questionable credibility, it is an indisputable fact that Medulić-Meldolla was a great Venetian painter. This is how his contemporaries or cultural heirs experienced him as well, the poet and painter from Brescia, Giulio Cesar Gigli, and the Venetian Baroque painter and writer, Marco Boschini. Describing the Allegory of Painting led by a quadriga (chariot drawn by four horses) followed by painters, Gigli depicted Medulić leading the way.

“It is the famous and noble Art of Painting, followed by countless followers in summer and winter, day and night. But among them, there are only a few who come close to it“, writes Gigli, the first non-Venetian writer and painter who considered Medulić one of the most important Italian painters.