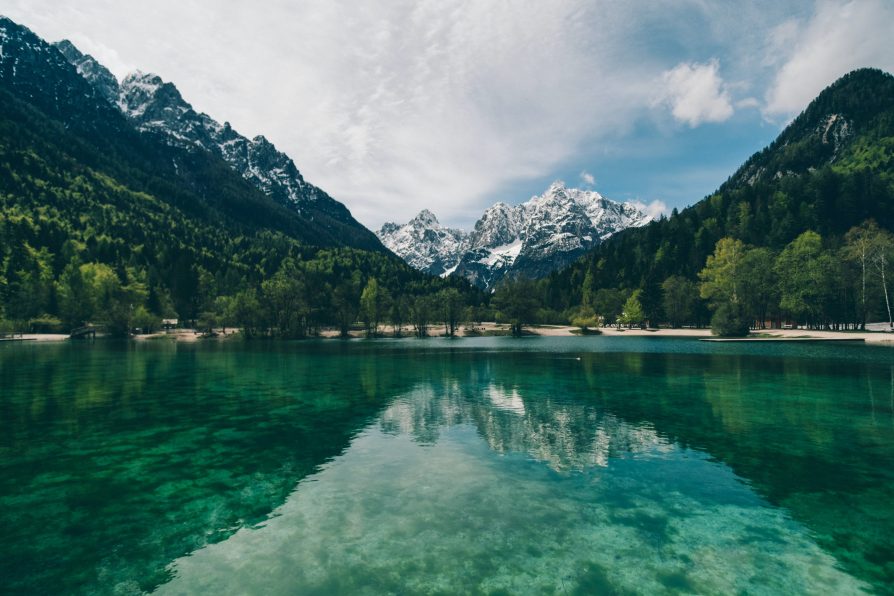 Croatia is a veritable mine of jewels, because as soon as you leave the city you’ll find an interesting excursion site on every corner, ideal for walking, enjoyment and relaxation, reports croatia.hr.

Glagolitic Alley (Aleja glagoljaša), located between Roč and Hum in Istria, is a place where you can take a leisurely stroll alongside the Glagolitic script and Croatian culture.

The Red Lake (Crveno jezero) near Imotski is the largest natural sinkhole in Europe and one of the five largest sinkholes in the world.

Golubinjak in Gorski kotar is a unique forest park with numerous interesting natural phenomena occurring in a small area. The first neighbour of Golubinjak is the cave Lokvarka, a system of six richly decorated underground chambers and one of the most beautiful caves in Croatia.

In a small area you can find beautiful meadows, two artificial lakes, a strong river source in the mountain and a rock above it with two very interesting caves, and a meadow beneath it with a 30 m tall waterfall.

The impressive old fort Veliki Kalnik, built vertically on the rock, gives it an ancient feel. This used to be the imperial palace of King Bela IV who found refuge inside.

The river that springs from the deep karst well runs a smooth course and has several smaller tributaries before making its way through a deep and narrow canyon, creating crashing waterfalls and swirling through the rocks before flowing into the river Dobra after just three kilometres.

There is no castle in all of Croatia that fits so well in the gentle hilly environment and offers such a fairytale view like Trakošćan.

Perpendicular rocky towers inspire the awe and respect of every observer, and climbers have an ideal climbing challenge ahead of them.

Vražji prolaz (Devil’s pass) near Skrad was described by poets as Dante’s road to hell, but despite the mention of the Devil in the name of this narrow pass, it is a picturesque garden that looks more like a place created by fairies.

Zavižan on northern Velebit is the highest weather station in Croatia and the starting point for many mountain treks to the picturesque peaks of Velebit.