BIG INCREASE Number of tourist accommodation facilities in Croatia up 7%! 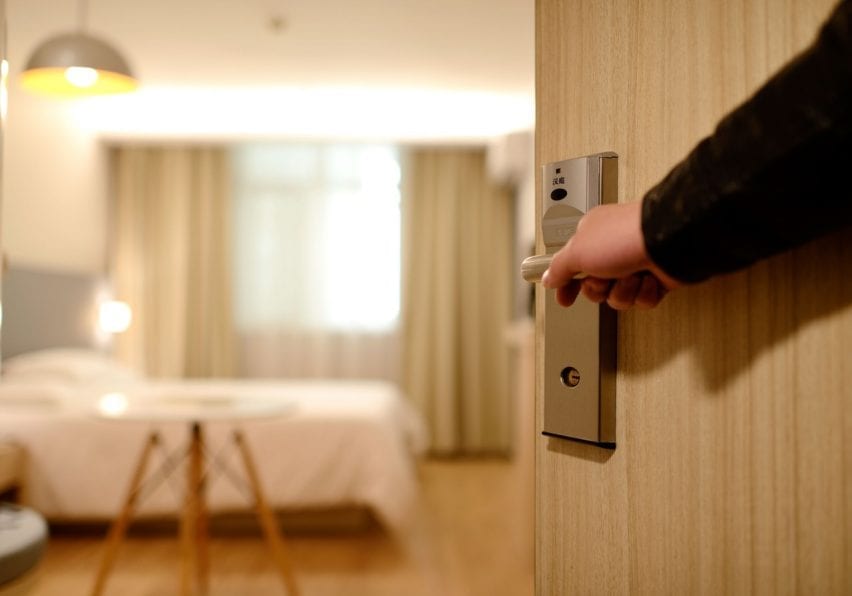 There were 236,700 tourist accommodation facilities in Croatia at the end of August, which is an increase of 15,700 or 7.1% on the same period last year, and most of them were categorised as non-commercial or household facilities, while the number of hotels rose by 38 to 1,199.