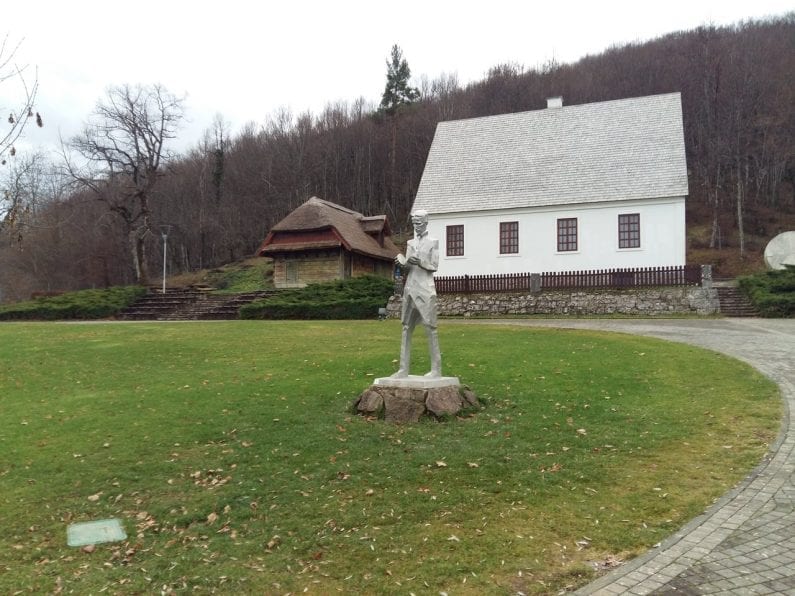 Nikola Tesla Memorial Center located at the birthplace of Nikola Tesla is a place of enormous historical importance. But also a place that deserves to finally enter the 21st century in every possible way.

That`s why it is such an important news that the realization of a large project “Tesla Digital City Park” just started. The plan is to create an Education center under the Tesla paradigm, to digitize a complete exhibition, make a congress hall and create an Innovation Center where Tesla’s inventions will be implemented. Project “Tesla Digital City Park” would link the Center to nearby National Parks, and the major cities in Croatia, Europe and worldwide.

The city of Gospić has an excellent cooperation with Faculty of Electrical Engineering and Computing in Zagreb and the Ruđer Bošković Institute who will be technically involved in the project, while funding will come from donations and European funds.