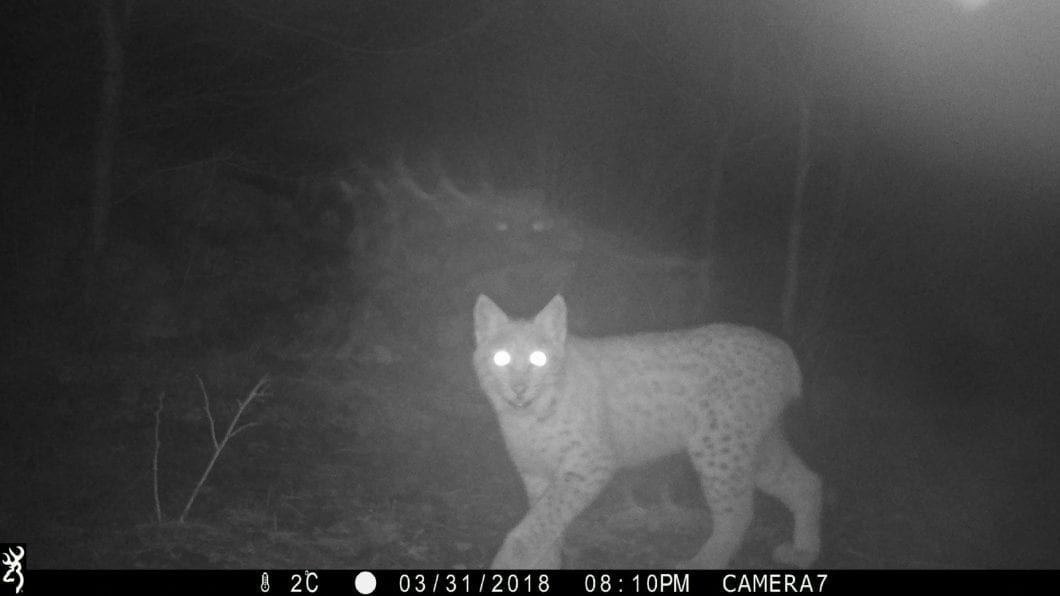 The wildlife of Northern Velebit is exceptionally interesting and diverse, with different animal species residing in a relatively small space. The Park abounds in endemic species that are native only to this area.

A few days ago, the Northern Velebit National Park shared on their Facebook page rare photos of the Velebit beasts in their natural environment. Photos were taken by one of the hidden cameras that are set up at several locations across the Park. Cameras caught three beasts – bear, wolf, and lynx.

“What a happiness for Northern Velebit! At the same location, the photo trap caught bear, wolf and lynx. Big beasts are mostly timid, avoid people, and most often withdraw before we notice them.”