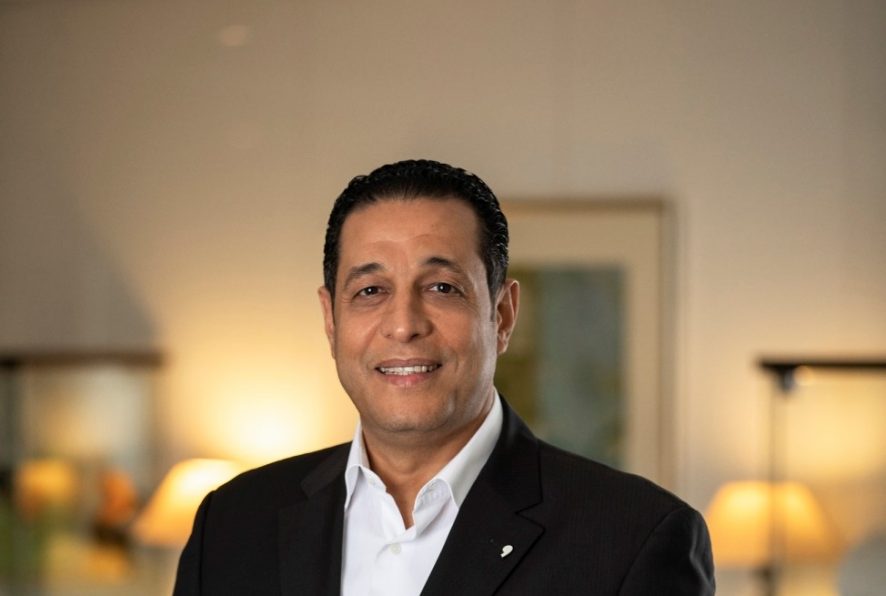 The environmental impact of hotels, relaxed visa regulations, the growth of online travel agents and maximising profits for hotel owners will be the top four trends in 2020, according to Mohamed Awadalla, CEO of UAE-based TIME Hotels.

Every professional hotelier today will recognise the impact that their property and its guests is having on the environment. Reducing carbon emissions as well as water and energy consumption is no longer an option, it is now very much mainstream.

“I can see this trend intensifying in 2020, with retrofitting of existing hotels and more sustainable design when building new hotels. I can foresee more international cooperation across hotel brands,” said Awadalla.

“Brands are now valued as much for their sustainability, social responsibility and credibility as they are for their reach and profitability. So, reduce, reuse and recycle will be the corporate mantra for all hotels in 2020 and beyond,” he added.

Clearly in the immediate term, the UAE five-year multiple entry visa and Saudi Arabia’s new visa requirements will encourage many more tourists to visit both countries.

In the UAE, the initiative will benefit a broad range of stakeholders involved with Expo 2020, from consultants and contractors, to trade representatives and investors. It will also enable residents to host relatives more often and support job seekers.

“The UAE attracts 21 million visitors per year, the UAE Cabinet hopes to double that figure by 2030, which should generate revenues worth well in excess of $90 billion.  It could also attract Muslims making Umrah, offering them options to visit both on the way to, as well as coming back from Mecca,” commented Awadalla.

“However, I think its greatest benefit will be to visitors who want to use the UAE as a base when conducting business meetings throughout the region or attending exhibitions, conferences and other events. The convenience, flexibility and cost-effectiveness, will be a major draw for those nationals that do not qualify for visa on arrival in the UAE, as well as those on a budget,” he added.

In the kingdom, the recent visa changes will prove to be a real game-changer in 2020. The tourist e-visa which was only launched in September last year, allows citizens from 49 different countries, to stay up to 3 months per entry, up to a total of 90 days a year. The visa is valid for one year with multiple entries.

“As Saudi opens-up to tourists, governments departments have announced a number of agreements with investors totaling around SAR 100 billion,” said Awadalla.

The relaxed visa requirements are following other liberal policies such as ending family-only sections in restaurants, women being allowed to drive, women travelling without a male relative and relaxing the dress code for female visitors, making the kingdom more attractive for female tourists.

“The demand for short stay regional tourism and two-centre holidays (Jeddah and Dubai for example) for international visitors will be off the charts, especially with low cost airlines operating these routes,” said Awadalla.

Saudi Arabia expects to increase international and domestic visits beyond 100 million a year by 2030, attracting significant foreign and domestic investment and creating a million jobs and contributing up to 10% towards KSA’s GDP.

Supply and demand dynamics in Dubai have been significantly disrupted over the past decade, which is best illustrated by the Downtown area. When Burj Khalifa opened 10 years ago, only eight hotels with 1,952 rooms were available, ten years later, visitors can now choose between 38 hotels and 11,652 rooms.

“So, it is only natural that hotel owners and private investors are now putting increasing amounts of pressure on management companies to drive revenue and optimise profitability. Despite record numbers of visitors, across many destinations in the UAE, additional room supply continues to dampen RevPAR.

“With a series of mergers and acquisitions in the international hotel management space last year, many hotel brands are now in the same stable and in many ways are competing with each other, in a crowded marketplace, accessing similar GDS systems.

“The world of online travel booking has undergone more radical changes in the past 18 months than any time since internet bookings were introduced in the late 1990s.I believe it will be led by niche OTAs which will offer value-led, customised experiential travel.

“As such, major GDS systems are no longer the dominant force they once were, levelling the playing field for homegrown brands such as ours. Owners hold all of the cards today and will be expecting more than just a little due care and attention in 2020,” commented Awadalla.