CNTB: Thank you for visiting Croatia! 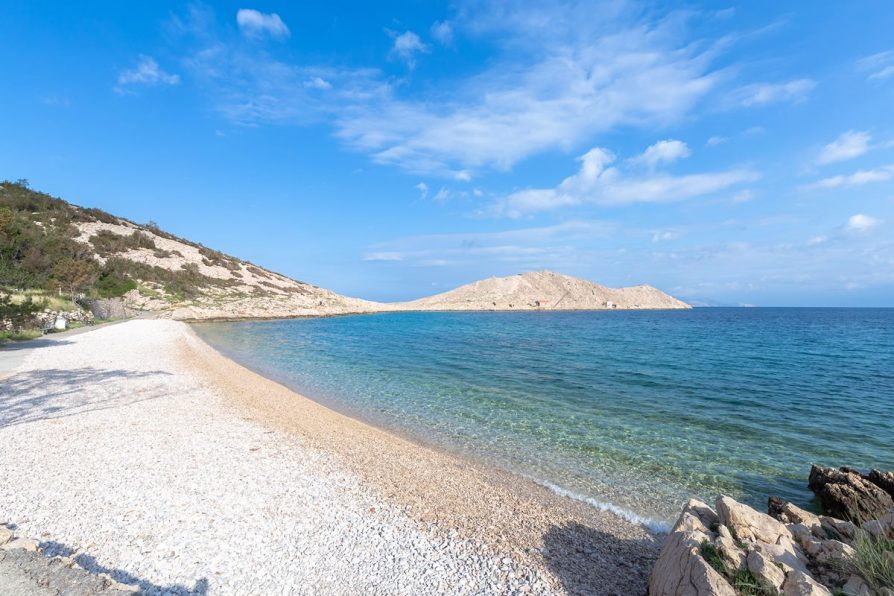 The Croatian National Tourist Board has launched a new promotional campaign “Thank you” on social networks including Facebook, Instagram and Twitter, where they would like to thank foreign tourists for choosing Croatia and Croatian destinations for their vacation this year.

“With this campaign, we would like to thank all foreign guests who, despite the prescribed epidemiological measures and travel protocols, have shown their confidence in Croatia during this challenging and unpredictable year. Our goal is to continue to maintain the visibility of Croatia in selected markets and to let everyone know that they are also welcome in Croatia next year, “said the Director of CNTB Kristjan Stanicic, noting that to-date more than seven million tourists have visited Croatia of which nearly six million are foreign tourists.

The focus of the CNTB’s “Thank you” campaign are primarily Germany, Slovenia, Poland and the Czech Republic, namely the markets that, along with domestic tourists, recorded the greatest number of overnights in Croatia this year. For each market the visuals of the three favorite and most visited destinations from each market are highlighted. For example, Medulin, Poreč and Rovinj were chosen for the German market, Dubrovnik, Hvar and Split for the UK market, Crikvenica, Rovinj and Vir for the Hungarian market, while Omiš, Makarska and Baška Voda were chosen for the Polish market.

It is important to add that in these countries, in addition to the publication of destination visuals with a message „thank you” in the language of the target market, on certain markets giveaways will be organized on social networks, and the winners will be able to win a gift package with Croatian souvenirs.

After the “Thank you” campaign, the Croatian National Tourist Board will start implementing promotional activities for the post-season, during which the focus will be on nautical, continental, eno-gastronomy and nature with a focus on Croatia’s National and Nature Parks.