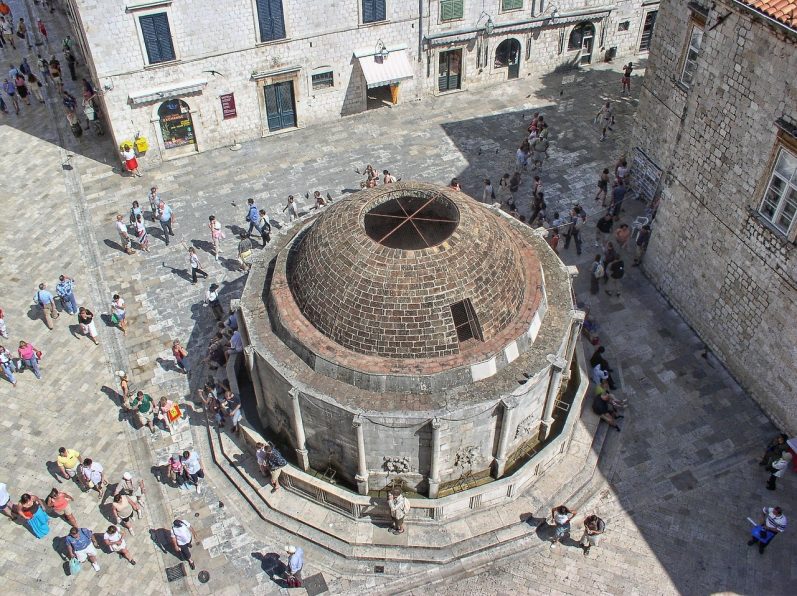 Croatian Tourism Minister Gari Cappelli said that his ministry would soon forward a proposal to the government to okay a quota of 30,000 work permits for foreigners in the tourist sector in 2020. This regulation on quotas could be in effect until the passage of a new law on foreigners, Cappelli said in London, where he was attending World Travel Market.

The new legislation on foreigners shall stipulate the abolishment of quotas, which means that restrictions on the import of foreign workers would be lifted, however, the adoption of that law is expected in March 2020, and therefore we will propose that the employment of foreigners in the tourist trade should be regulated under the current model for the time being, Cappelli said.

During this tourist season, employers in tourism have used 21,000 work permits for foreign workers.