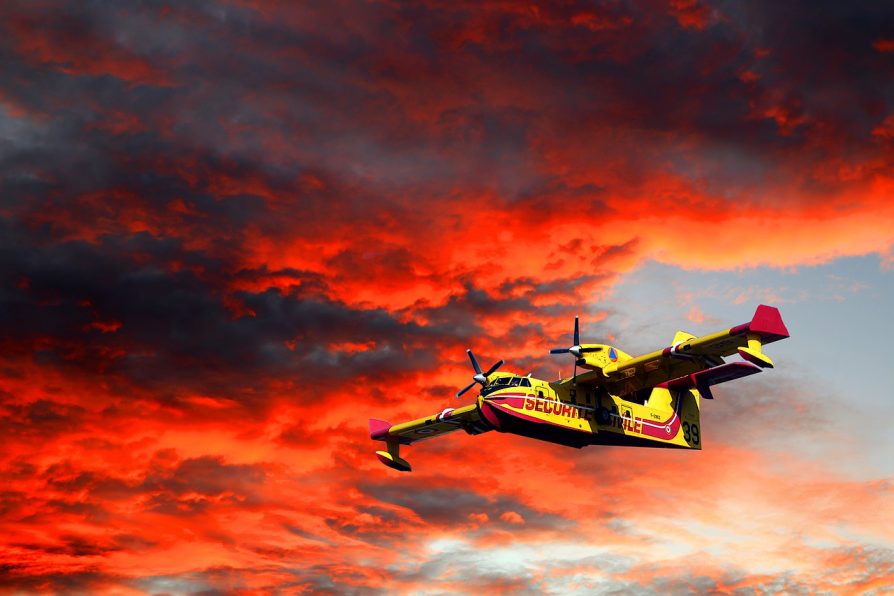 The Croatian Armed Forces are assisting Turkey in fighting wildfires, with a Canadair plane with two crews having left the country for Turkey on Monday, the Defence Ministry said.

The decision to deploy the plane with six members of the Armed Forces and four technicians was made following talks with Prime Minister Andrej Plenković and a request to that effect by Turkey, Defence Minister Mario Banožić said in a statement.