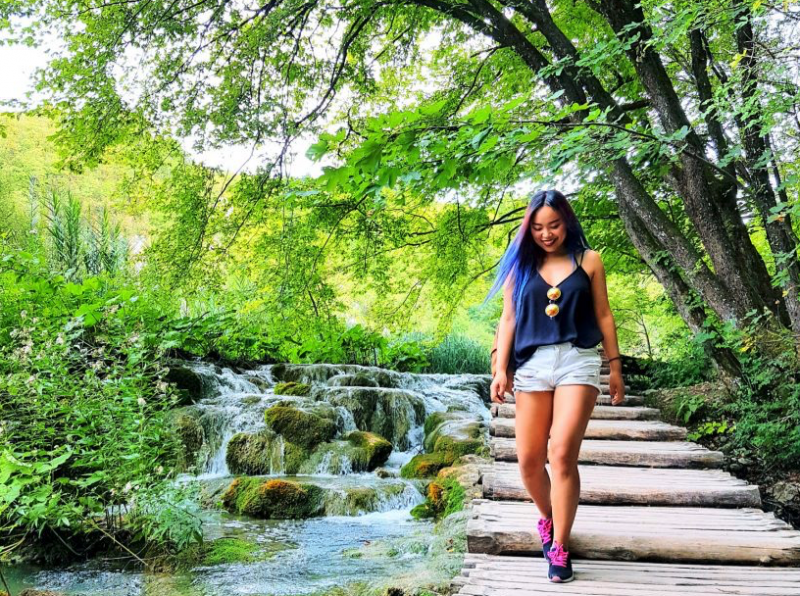 More than one million tourist arrivals were generated from 1 – 9 August and 7.2 million bed nights, which is about 70% of last year’s results for that same period according to the eVisitor app, the Croatian National Tourist Board (HTZ) informed on Monday.

The majority of bed nights occurred in Istria (1.7 million), followed by the Kvarner archipelago (1.4 million) and Split-Dalmatia and Zadar counties (1.3 million each).

In the first nine days of August an increase in arrivals was recorded in tourist numbers from Germany, Slovenia and Poland as well as an increased number of local tourists.

The majority of tourists have come from Germany, about 225,000, which is an increase of 6% year on year, followed by local tourists generating 178,000 arrivals or a jump of 18% y-o-y. There were 10% more Slovenians and 133,000 tourists with Slovenian passports were registered in the said period.

An overview of destinations indicates that Rovinj, Porec, Medulin, Crikvenica, Umag, Split, Dubrovnik, Zadar, Pula and Novalja were the most popular destinations.