Croatia Is Europe’s Most Wanted Destination? 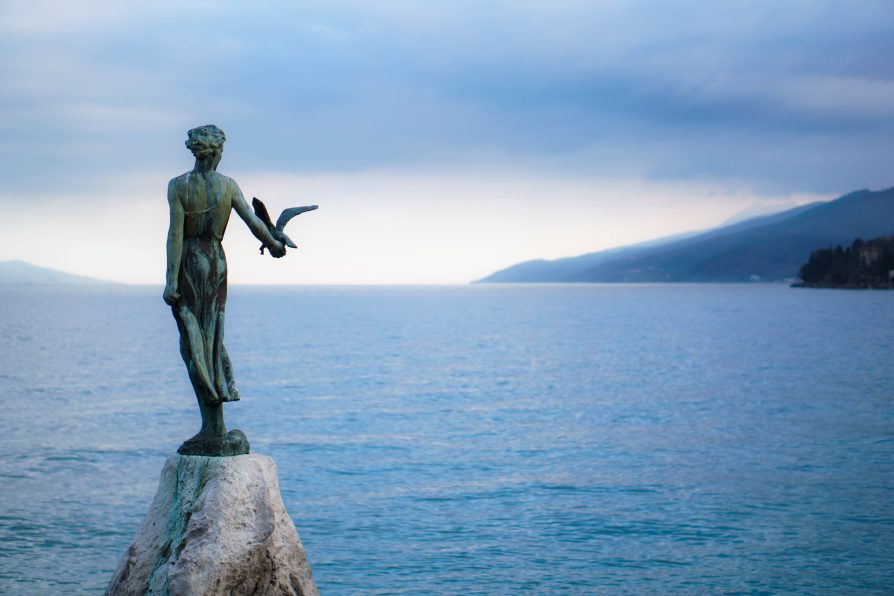 Croatia has been considered as the most sought-after destination in all of Europe, according to the latest data provided by the vacation rental research group (AirDNA), reports schengenvisainfo.com.

Croatia also leads the recovery of Europe with a 132 per cent increase in overnight stays, compared to 2021, and beating other traditional Mediterranean competitors, such as Italy and Spain, to the number one spot.

Croatia has had normal entry rules since May 3, unlike Italy or Spain. As a result, foreigners have been allowed to visit the Pearl of the Adriatic without restrictions, without being subject to health documentation.

Norway ranks second, experiencing a 117 per cent increase in overnight guests, followed by Hungary with 97 per cent.

Previously, the travel intelligence platform, Mabrian, ranked Zagreb first as the best European city based on the value for money they offered in June 2022. In addition, compared to other destinations, Zagreb offered a very competitive accommodation price.