According to the eVisitor system – which records tourist traffic generated in commercial and non-commercial facilities and nautical charter (eCrew system), during the first weekend in May, i.e. from... 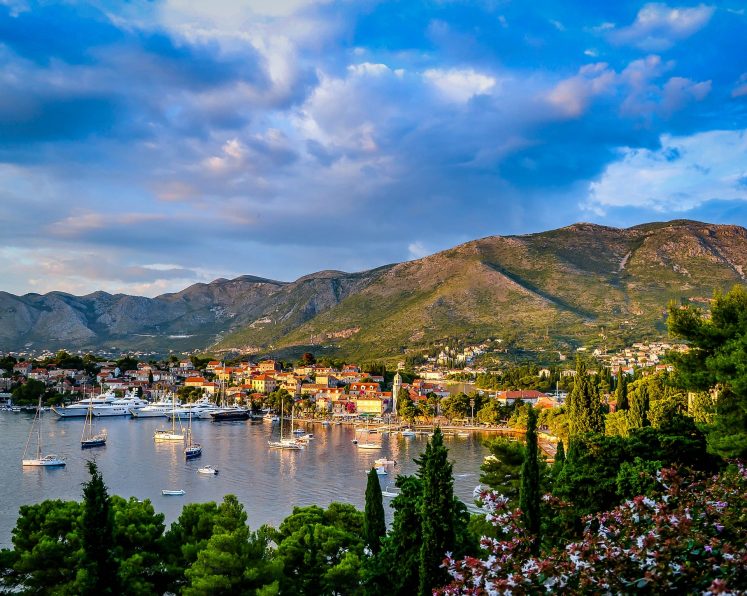 According to the eVisitor system – which records tourist traffic generated in commercial and non-commercial facilities and nautical charter (eCrew system), during the first weekend in May, i.e. from Friday, April 30th to Monday, May 3rd 2021 Croatia recorded 41,400 arrivals and more than 157,000 overnights. Of that, foreign tourists accounted almost 23,000 arrivals and 112,000 overnights.

“Despite the still present pandemic, we have four successful months behind us with more than 2 million tourist overnights. Croatia is recognized as a responsible and safe tourist destination, which reaffirms the importance of the efforts we made in creating the optimal preconditions for tourists and our fellow citizens. Through the synergy and cooperation of the entire tourism sector, as well as through the project Safe stay in Croatia, the vaccination of the tourism sector and setting up additional points for testing tourists in larger tourist centres, we have shown that Croatia is fully prepared for a greater start in tourism. We are pleased with the interest of guests from Germany, Austria, Poland and Slovenia. I believe that this positive trend will continue, with a favourable epidemiological situation”, said Minister Brnjac.

“This weekend was also the first weekend in this tourist year in which we had more than 50,000 tourists on a daily basis in the country. We can be satisfied with these results, especially when we remember the same period last year when, due to the lockdown and the measures that were in force, we almost did not realize any tourist traffic. These are positive trends that awake optimism towards the main summer tourist season, but also towards the upcoming feasts of Ascension and the Feast of Pentecost and Corpus Christi, in May and June, when we expect guests from Austria, Germany, Hungary, Switzerland, Poland and France”, said the Director of the Croatian National Tourist Board Kristjan Staničić.