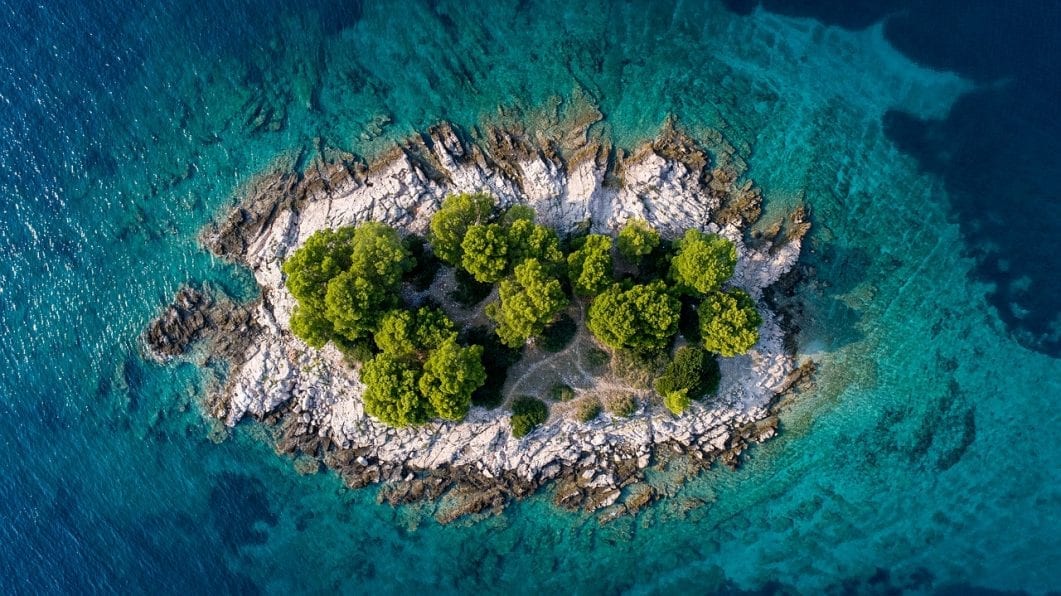 According to the global travel portal TripAdvisor, Croatia is among the countries with the highest increases in searches and popularity, by 27% in the first four months of the year, while Dubrovnik and Split were ranked first and second under that criterion, the National Tourist Board (HTZ) said on Monday.

Citing just obtained data on the behaviour and visits by TripAdvisor users, HTZ said the popularity and searches for Dubrovnik and Split in the first months of the year jumped 46% and 41% respectively.

After Dubrovnik and Split, the most popular and searched for city was Salou in Spain, whose popularity jumped 39%, followed by Ayia Napa, Cyprus and Marmaris, Turkey (both +31%), and Ibiza, Spain (+29%).

TripAdvisor is available in 49 markets around the world in 28 languages, covering more than 8 million accommodation facilities, restaurants, airlines etc. It contains more than 760 comments and opinions from travellers and tourists.