DID YOU KNOW THAT DINOSAUR TRACES HAVE BEEN FOUND IN CROATIA? 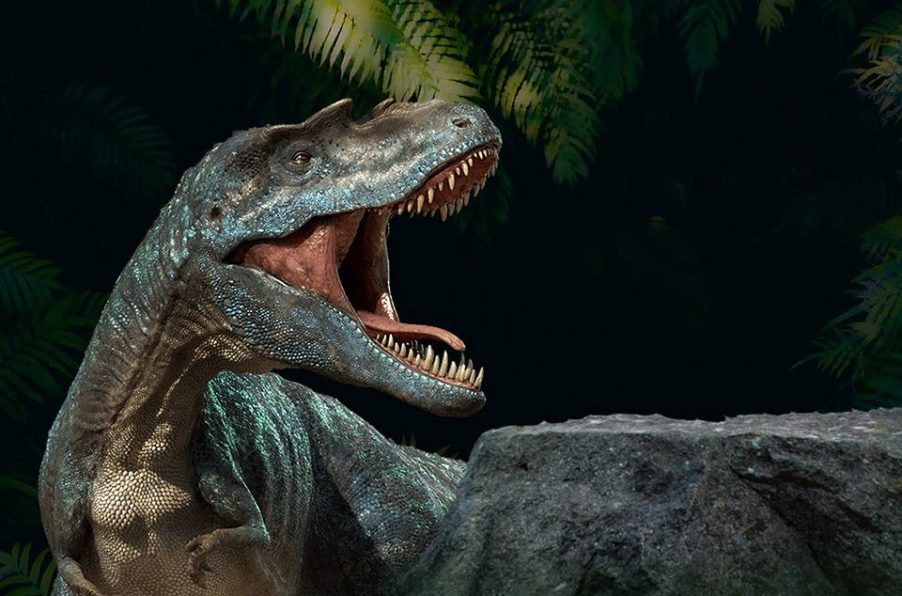 When sailing into the port of Veliki Brijun and leaving the boat, it is possible to see the three-toed print in the limestone block, probably left by large theropod carnivore. Until now, dinosaur tracks have been discovered at four sites of the National Park: Veliki Brijun and the islands Vanga, Galija and Vrsar. Visitors can see tracks on the island of Veliki Brijun, as well as on Cape Ploče and Cape Vrbanj, reports np-brijuni.hr.

More than 200 dinosaur footprints, the terrible reptiles that ruled the Earth during the Mesozoic Era, have been discovered at four sites on the island of Veliki Brijun. Within this broad period of time, the Brijuni dinosaurs can be situated in the Cretaceous period (145 to 65 million years ago), and so we can say that we have a “Cretaceous park” on the island.

Discovery of the first dinosaur tracks

Although the first traces of dinosaurs on Brijuni were discovered already in 1925, more detailed research has been conducted only recently. In the 1990s, paleoichnological research was conducted to study the manner in which fossilized animals moved. Thus, from a footprint, and in particular a series of footprints – trails, a whole range of data was obtained: the size of the animal, whether they were bipedal or quadrupedal, whether they ran or walked slowly, alone or in herd. 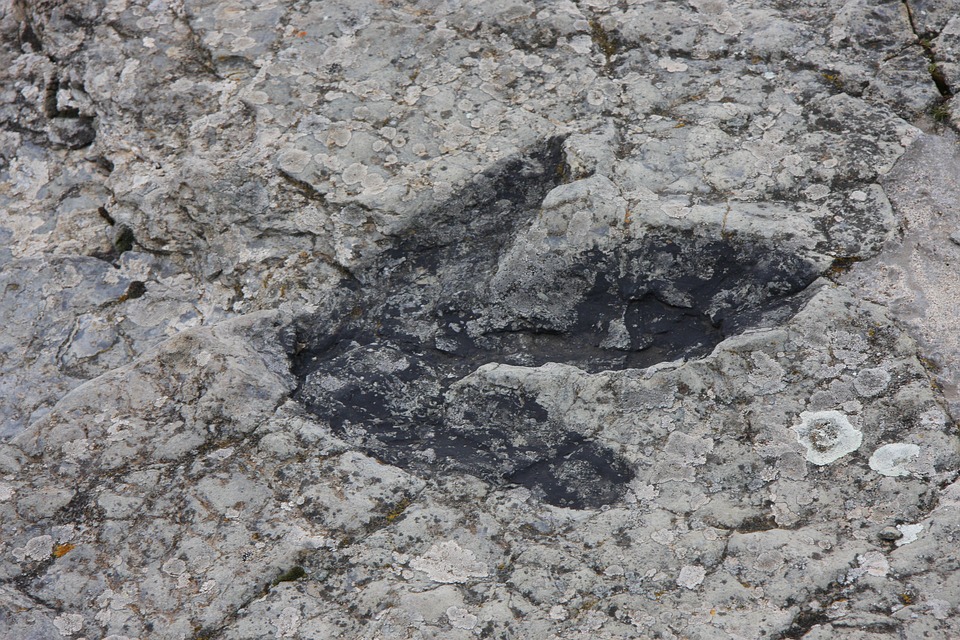 Cape Pogledalo – About sixty footprints of large, bipedal carnivores have been found on Cape Pogledalo on the Vrbanj/Barban peninsula. The size of the footprints indicates that they belonged to Theropods, large predatory carnivores that left their traces walking along the shallows of the former Tethys Ocean. They were about 7 meters long and most similar to allosaurids. These footprints were made 130-125 million years ago.

Cape Ploče – On Cape Ploče, located on the Zelenikovac peninsula, about sixty footprints of small bipedal carnivores, 3-4 meters long, were discovered. It seems that these traces have been left by the very fierce and fast carnivorous dinosaurs from the Coelurosariagroup.

Cape Zelenikovac – The Zelenikovac peninsula provides a true treasury of geological and paleontological curiosities from the Early Cretaceous period, forming a very interesting educational trail. Apart from dinosaurs’ footprints, there are also layers of fossilized shells of the nerinea gastropod, a series of ripple marks of various sizes and bone breccia.