Dubrovnik Summer Festival is one of the oldeset festivals in Europe

CHECK OUT ANOTHER RICH PROGRAM OF DUBROVNIK SUMMER FESTIVAL 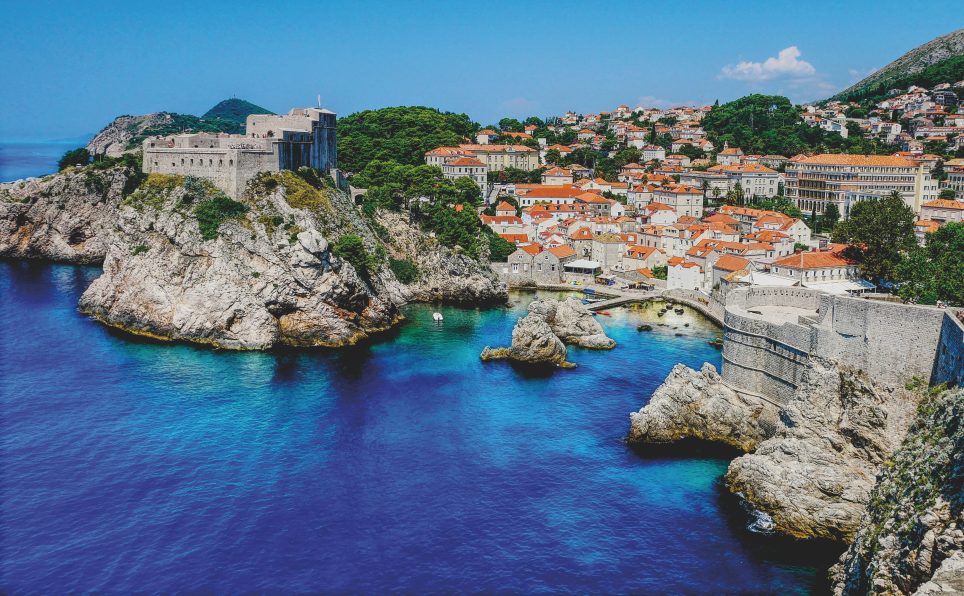 One of the oldest European festivals, the Dubrovnik Summer Festival will be held this year for the seventy-third time from July 10 to August 25, reports dubrovnik-festival.hr.

The festival audience will be presented with a carefully selected program that unites the highest quality Croatian and foreign artists, their own production and top guest appearances.

The essential core of culture consists of traditional ideas based on historical foundations, with the addition of the values ​​of the modern age. The program is designed months (even years) in advance. Despite the weather, and with the synergy of creators and artists and major financiers such as the Ministry of Culture and Media of the Republic of Croatia and the City of Dubrovnik, with significant and visionary support from the Caboga Stiftung, the Dubrovnik Summer Festival will get its shape in the 73rd edition intended for domestic and foreign audiences of all ages. – points out intendant Dora Ruždjak Podolski announcing the new festival summer.

The first festival premiere drama production is Ljubovnici, one of the most famous Dubrovnik jokes from the 17th century.

The highlight of the festival’s drama program will surely be the staging of the cult drama Krvava svadba by F. G. Lorca from 1933, for the first time at the Dubrovnik Summer Festival.

The rerun drama program includes Magelli’s award-winning Hamlet on Lovrjenac, with its complex issues of the crisis of European identity with Fran Mašković from Dubrovnik in the title role.

The collaboration with the Croatian National Theater from Zagreb, which will be a guest in the Gradac Park, will continue with the play Genijalna prijateljica, an adaptation of Elena Ferrante’s novel.

On the same stage in the Gradac Park, the Zagreb HNK will present to the festival audience a top ballet work based on a literary template, the cult classic Jane Austen Pride and Prejudice.

An indispensable part of the dance program will be the Linđo Folklore Ensemble, which will present the rich Croatian folklore, dance and music heritage with its traditional performances.

To the satisfaction of the youngest audience, this summer’s Dubrovnik Summer Festival premieres the production of the musical-scenic work Čudesna šuma, an adaptation of the novel of the same name by the writer Sunčana Škrinjarić.

Many more artists will appear as part of the rich program, which you can read in detail HERE.

The closing of the 73rd Games, on August 25 in front of the Cathedral, will traditionally belong to the Croatian Radio and Television Symphony Orchestra, conducted by maestro Ivan Repušić, with a performance by the world-famous young American soprano Nadina Sierra.