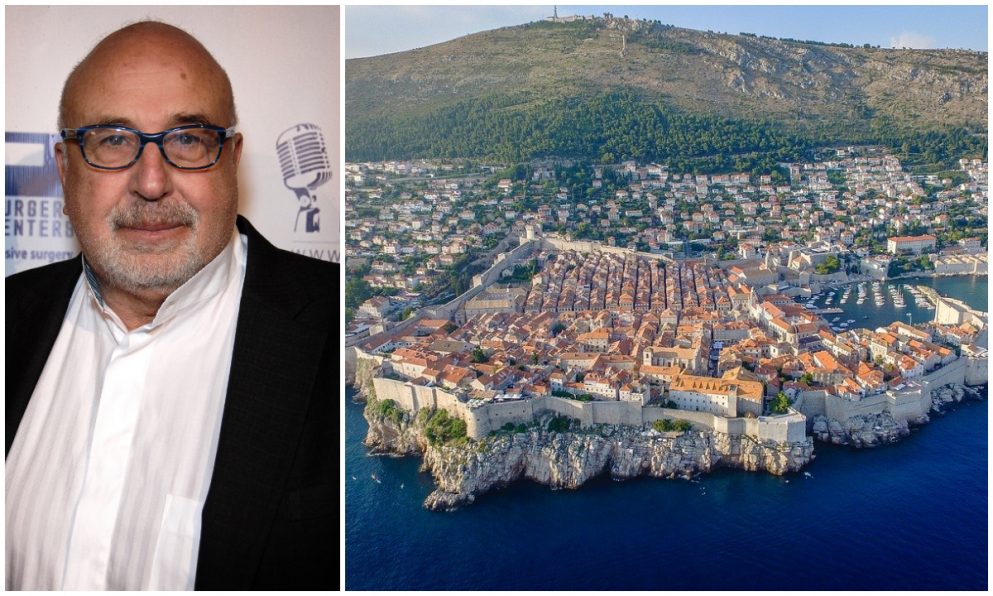 Larry Namer, an American media mogul, founder, and owner of E! Entertainment Television, one of the most famous TV channels in the world, where the mega-popular reality show Keeping Up with the Kardashians has been broadcast since 2007, is now in Zagreb. The reason for his arrival is the documentary series “Explore the World”, whose episode was filmed recently in Zagreb.

The documentary consists of twelve episodes, which should be presented to viewers of Chinese TV stations Youku and Mango TV, that have more than 700 million subscribers. Zagreb is a part of the show, among other carefully selected world destinations.

Namer, who has been producing various TV projects for the Chinese market for years, especially those aimed at the younger, traveling population, noted that this year alone, as many as 110 million Chinese are on their way to various destinations worldwide, and Zagreb offers just about anything young and rich Chinese might be interested – wonderful and friendly people, historical beauty, culture and long tradition, which makes this a great opportunity for publicity.

In addition, they will also be filming a documentary about Croatia, which will be a great promotion of the country in general.