CROATIA IS A PERFECT COUNTRY FOR ROADTRIPS 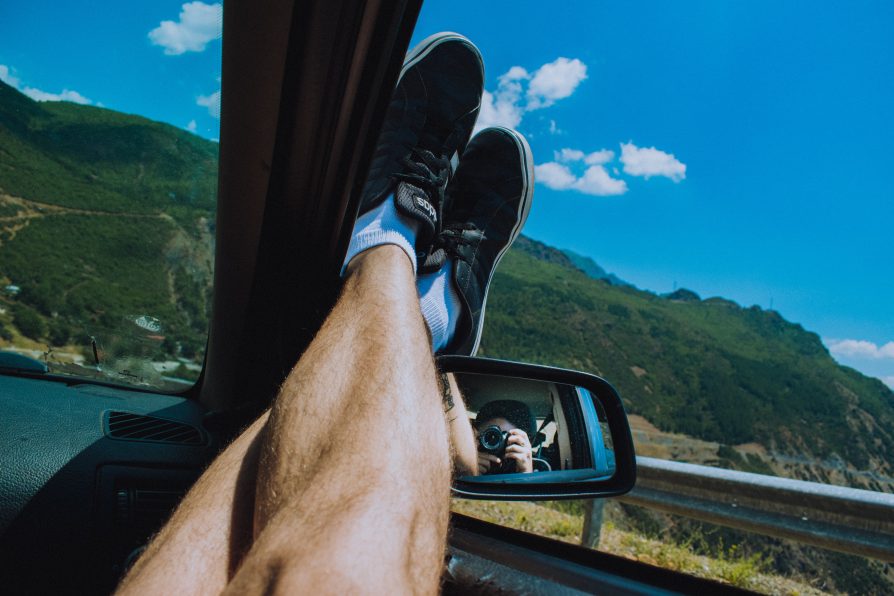 Adriatic coastline  is more than 1770km (1100 miles) long, so it is no wonder that Croatia has become one of the most exhilarating destinations in Europe for a road trip, reports lonelyplanet.com.

The heart-shaped peninsula of Istria in Croatia’s northwest stashes gastronomic riches that include renowned truffles, cheeses, wine, lamb, seafood and prosciutto, to name just a few local delicacies. Head west to Poreč, with its Unesco-recognized 6th-century Euphrasian Basilica. The final leg rolls through the town of Vodnjan, famous for small-scale, world-class olive oil, before arriving in Pula with its well-preserved Roman amphitheater and Temple of Augustus. (Continue reading)

Start from Zadar, with its Unesco-listed Venetian-era defensive walls, Roman forum and millennia-old street layout. Just an hour down the road is Šibenik, a seaside treasure with its own Unesco World Heritage site, the 16th-century St James’s Cathedral. (Continue reading)

Start your ignition in Senj, where the 16th-century Nehaj Castle stands guard over the sea, before heading northwest to the 13th-century castle of Ozalj, perched above the Kupa River. The capital Zagreb, where a medieval Upper Town melts into a park-strewn Lower Town, is a good layover spot and one of Europe’s most walkable cities. An hour north takes you to Trakošćan Castle, a 14th-century gem combining Romanesque and gothic features. (Continue reading)

A drive east across this lush, vineyard-cloaked landscape starts in the wine-centric towns of Požega and Kutjevo before rolling through some of Croatia’s most treasured small towns. Pause in Đakovo, with its 19th-century neo-Romanesque cathedral, and Osijek, with its 18th-century citadel. Enjoy one of Europe’s largest wetlands at Kopački Rit Nature Park. (Continue reading)

Cliff-top views and white-knuckle turns will make you feel as if you’re flying over the sea, while the islands of Brač, Vis, and Korčula glitter below you on a cobalt blue horizon. (Continue reading)

Once you’ve checked out the hilltop Trsat Castle, follow the road that takes you over the bridge to the island of Krk. Head south to wander through the ancient walled old center of Krk Town, followed by a swim at one of the town’s beaches, before taking the ferry to Rab. (Continue reading)