FROM GERMANY, BENELUX AND FRANCE 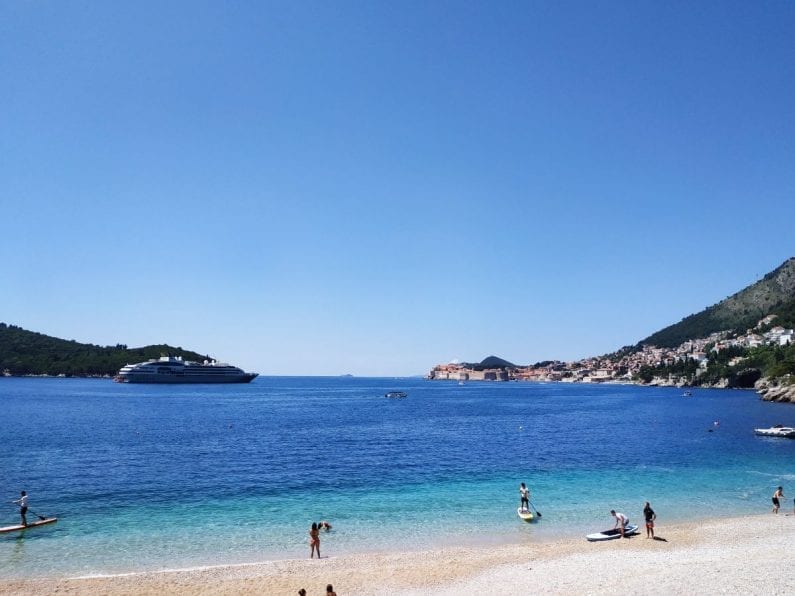 Despite the global coronavirus pandemic, which continues to have a strong impact on international tourism trends, Croatia has additionally positioned itself as a safe and desirable tourist destination due to its excellent epidemiological situation. This is underpinned by numerous airline announcements that will reconnect Croatian destinations with key markets during the main summer months.

According to information gathered by the Croatian National Tourist Board through its representative offices, most flights have been announced for the second half of June and early July for the airports of Split and Dubrovnik, as well as for Zadar, Pula, Zagreb and Rijeka. The greatest number of flights to Croatian destinations were announced from the markets of Germany, Benelux and France.

“Most tourist traffic in Croatia is realized through road traffic, i.e., arrivals by car, which account for about 75 percent on the whole, and this is the most common way to travel to our country. However, in recent years, Croatia has also positioned itself as an air destination, and this is especially important under the current circumstances in which we have to fight for our share of the tourist market by differentiating our offer, and emphasizing safety and accessibility. The re-awakening of air traffic will help Croatian destinations, especially Dubrovnik and Split, to be more accessible to many travel enthusiasts”, said Croatian National Tourist Board Director Kristjan Staničić.

According to the announcements, Ryanair, Luxairtours and easyJet will connect Zadar with the Benelux market, while Ryanair will also connect this Croatian destination with German destinations, including Stuttgart, Berlin, Düsseldorf, Karlsruhe and Cologne. According to the announcements, Pula will be connected with Ryanair, Luxairtours and easyJet flights to the Benelux market, and flights from Paris, Frankfurt, Düsseldorf and London have also been announced. Flights from the markets of Germany, Great Britain and Benelux have been announced for the airports of Rijeka and Zagreb.

We would like to remind you that Croatia Airlines, in addition to the existing international routes from Zagreb to Frankfurt, Amsterdam, Copenhagen and Zurich, will also offer flights connecting the Croatian capital with Brussels, Munich, Sarajevo, London and Rome from June 15, from Zagreb to Dublin on June 16, and to Vienna from June 18.