DURING JULY AND AUGUST 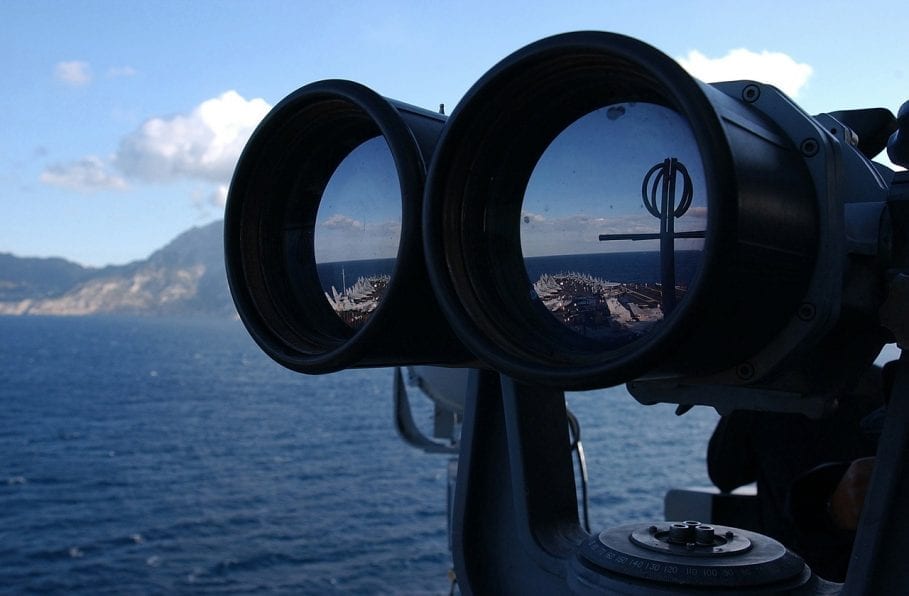 Six Korean police officers will be assisting their Croatian colleagues in major tourist destinations during July and August as part of the “Safe Tourism Season” project.

“This is the first time that Korean police officers will be part of this project and they will be located in Zagreb, Split and Dubrovnik. Their task is to help Croatian police officers in communication with Korean tourists,” Zagreb police chief Marko Rasic said on Tuesday, presenting the 13th edition of the Safe Tourism Season project.

Considering the excellent experience with our Chinese colleagues and tourists last year, this year should be just as successful with our Korean colleagues, Rasic added. Korean Vice-Consul Junghuyun Park expressed satisfaction that Korea had joined the project to assist Croatian police officers with Korean tourists.

The Korean Embassy in Zagreb has gladly joined this commendable project and I am sure that it will contribute to cooperation in other areas too, Park said.

Ivana Mahnic from the Zagreb Tourism Board said that Zagreb had become a very popular destination for Korean tourists and that 100,000 Koreans visited the city last year, which put them among the most numerous foreign visitors in Croatia’s capital.

The Safe Tourism Season project includes foreign police officers, and the first to join the project were Hungarian police, in 2006. Over the years, a total of 804 police officers from 19 countries came to Croatia during the tourist season to assist their Croatian colleagues.