TOURISM IN CROATIA IS GETTING BETTER FAST AFTER THE PANDEMIC 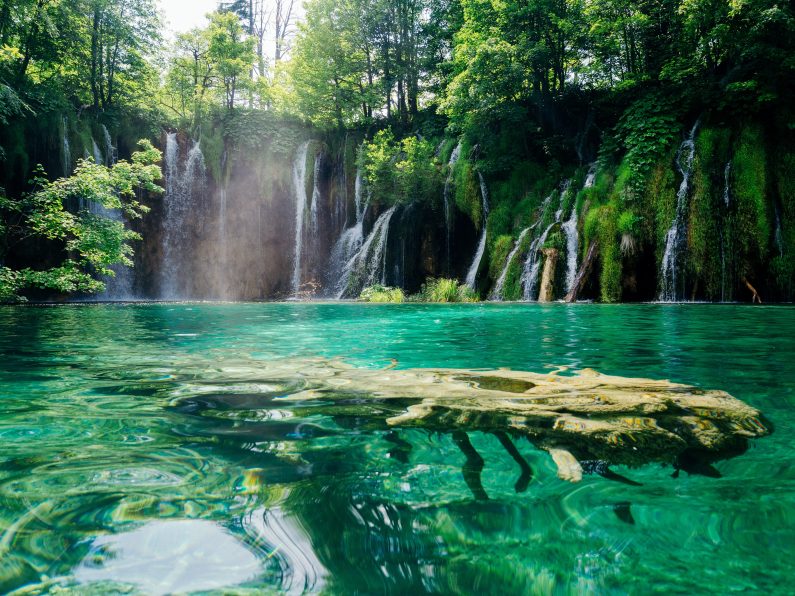 The uplift is evident when looking not only at the volumes of tickets sold by operators in Croatia but also site traffic analysis from across its portfolio of consumer-facing brand, reports traveldailynews.com.

In January 2022, the volume of tickets sold dropped by 32% compared with December 2021, but has been climbing month-on-month ever since. Tickets sold in April were 139% ahead of March, which in turn was 45% up on February.

Elsewhere, site traffic analysis also reveals triple-digit increases in interest in Croatia, particularly from major tourism markets including Germany. The group’s GetByBus brand is the market leader in the Balkans and also has a presence outside the region.  Searches by users located in Germany across the site increased by 135% between March and April.

Where are these visitors coming from? In addition to Germany leading travel in Croatia, strong month-on-month increases in visitors to GetByBus over the same period were noted from the US (+37%), the UK (+ 65%)  and France (+ 300%). Several bookings were also made from Bosnia and Herzegovina, Montenegro, Austria, and Switzerland.