Croatia’s tourism trends are still positive on most foreign markets, with good forecasts for July, August and September, but tourist turnover will depend on the epidemiological situation and adherence... 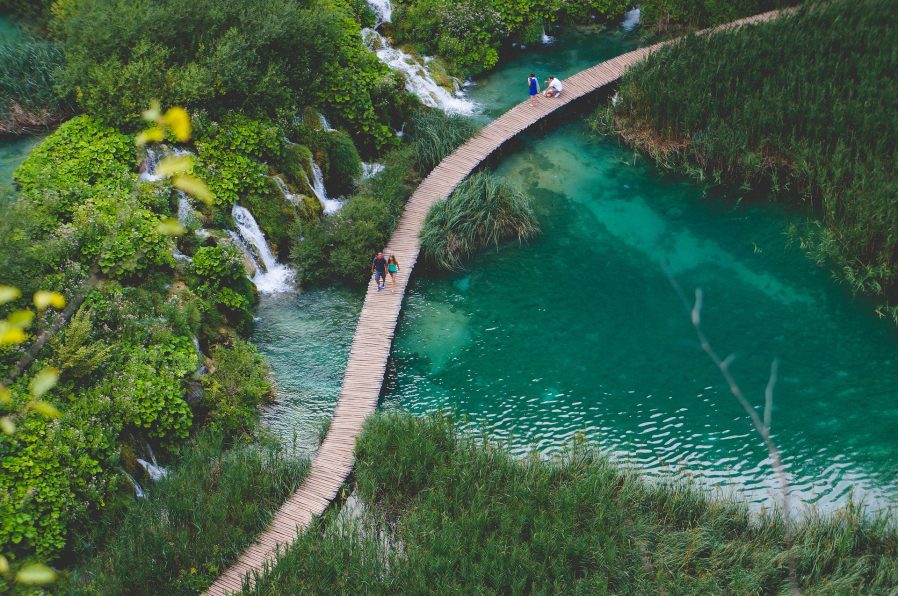 Croatia’s tourism trends are still positive on most foreign markets, with good forecasts for July, August and September, but tourist turnover will depend on the epidemiological situation and adherence to the measures, the Croatian National Tourist Board (HTZ) director said on Monday.

Answering Hina’s questions whether bookings are being cancelled or demand is falling on any market due to the fact that the entire Croatian coast was put in the orange zone on the COVID map released by the European Centre for Disease Prevention and Control (ECDC), the HTZ director Kristjan Staničić said that trends were still positive and that Croatia was positioned on many markets as a safe, well-prepared, quality and organised tourist destination.

There are currently about 740,000 tourists vacationing in Croatia, or 90,000 more than on 19 July 2020, and most of them, 640,000, are foreign tourists, including visitors from Germany, Slovenia, Poland, Austria and the Czech Republic, he said

Since the beginning of the year, Croatia has seen a 50% increase in tourist arrivals compared to the same period in 2020, while July has so far seen an increase of 43% on the year.

Asked whether it is expected there will be more visitors from Great Britain after all measures all lifted in that country on 19 July, Staničić said that the British had not been able to travel at all until 17 May and the situation had remained uncertain even after that, but when Croatia had become a green zone on the ECDC map (in late June), the number of bookings had started to grow.

“A total of 17,000 tourists arrived from the British market to Croatia from the beginning of this year to 18 July, which is 73% of last year’s result for that period, while their 87,000 overnight stays indicate an increase of 8%,” said Staničić, adding it is difficult to make forecasts on tourism figures for that market, which will depend on the epidemiological situation both in Croatia and the UK, as on all markets.

Given the better air connection between Croatia and the UK this summer and given the fact that they are lifting nearly all COVID-related restrictions, there is some hope this year for that market.

In order for guests to continue arriving, Staničić called on everyone to refrain from organising large-scale events and to ensure safety for all, both the local population and tourists who are planning to visit Croatia in the weeks to come.