IN APRIL World Rally Championship will be held in Karlovac county! 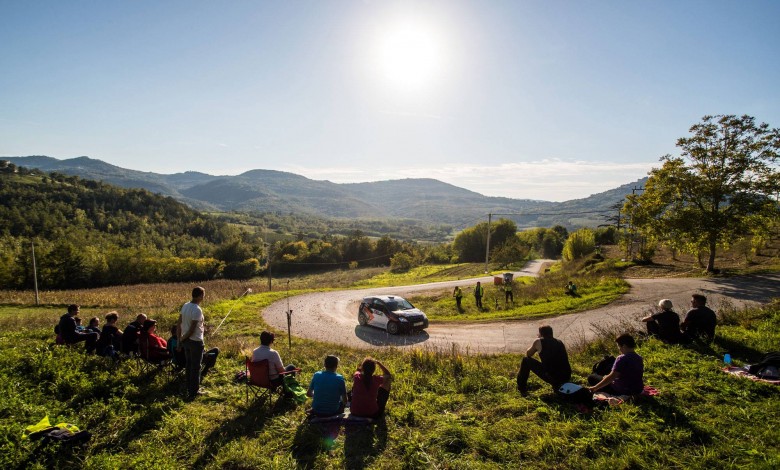 One of the most attractive competitions in the world, the World Rally Championship – WRC will be held in Croatia from 22 to 25 April 2021.

The octane spectacle was watched by over 2019 million viewers during 830, and the WRC has seen a rise in popularity in the last seven years, HRturizam reports.