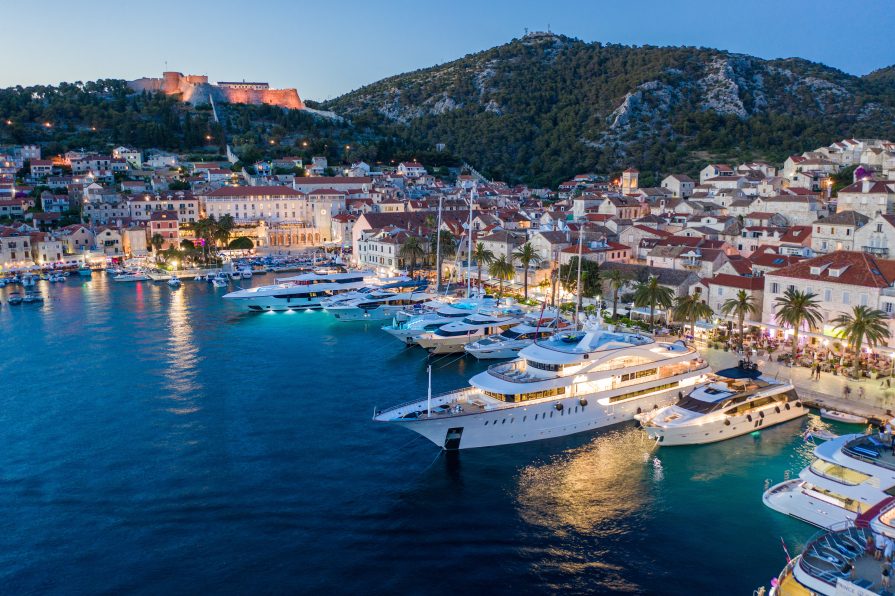 Influencers, bloggers and YouTubers from Austria, Germany, Great Britain, France and Sweden cruised through central and southern Dalmatia from June 11 to 18 and visited its most attractive locations such as Split, Makarska, the islands of Brač, Hvar, Vis, Korčula, Mljet, Šipana, and in the very end, they saw the pearl of the south, Dubrovnik. This project aimed to promote nautical tourism and Croatian islands in the most important emitting markets with a special focus on the younger population who are attracted by interesting content, reports htz.hr.

The trip was organized by the Croatian Tourist Board in cooperation with KatarinaLine cruising and the system of tourist boards, especially the Split-Dalmatia County Tourist Board, Hvar, Vis, Komiža, Starigrad, Bol, Makarska, Mljet, Korčula, Dubrovnik and Nautical Center Komiža d.o.o.

Let us add that Croatia is at the very top of the Mediterranean in nautical tourism, which is confirmed by the latest data from the e-Crew system, according to which over 662 thousand overnight stays have been realized in the nautical charter so far this year.