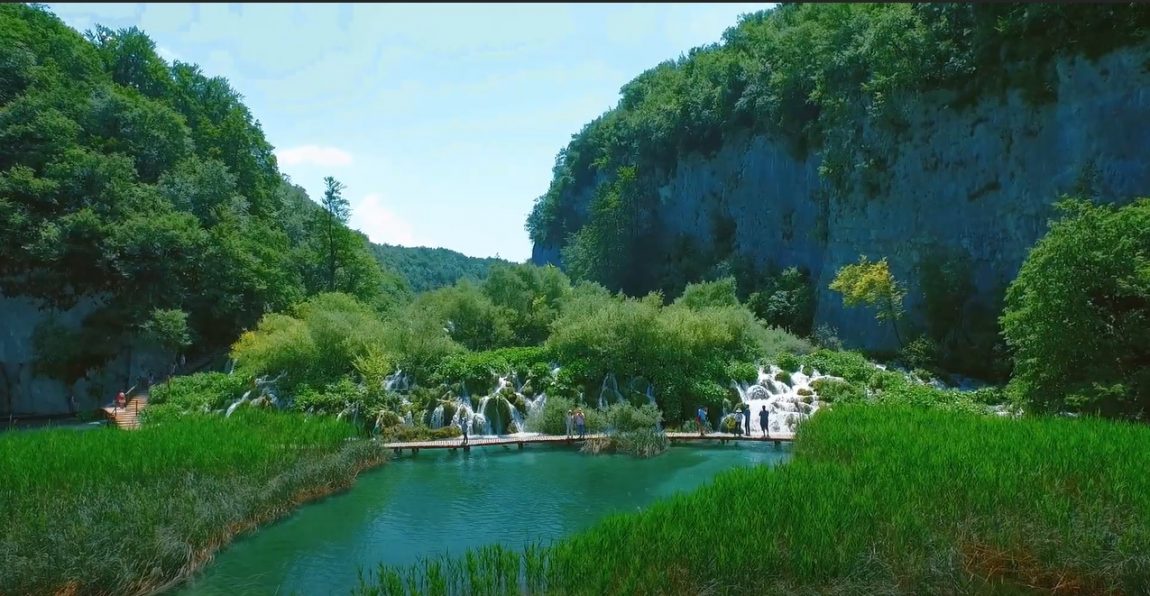 The Croatian National Tourist Board has prepared four new videos for social media activities on gastronomy, nature, active tourism and culture through which the CNTB continues to implement the well-received new communication concept #CroatiaLongDistanceLove.

Promotional activities in the upcoming period will take place across the four mentioned segments, and the first published video on the subject of Croatia’s natural beauty has already been posted on social media.

The video that launched the #CroatiaLongDistanceLove concept has been viewed by over one million and 500,000 users so far, with most reviews and comments being made from our close markets such as Germany, Italy, Austria, Slovakia, the Czech Republic and Slovenia.

The comments are extremely positive, mostly referring to the beautiful frames of sun, sea, beaches, but also to the message “Welcome Croatia to your home” used in the new communication concept. The video has been viewed over 37,000 times on YouTube, while the tag #CroatiaLongDistanceLove has been used over a thousand times on Instagram.

The video was shared by numerous county and local tourist boards, agencies and hotels, as well as private renters, and well-known Croatian athletes, foreign bloggers and journalists, as well as the European Travel Commission, who shared the video on its site, praised the message concept and content.