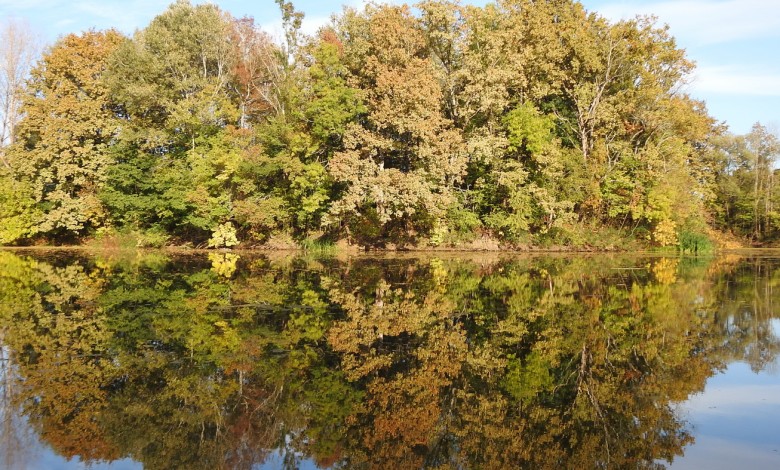 “We have adapted quickly and systematically to the new circumstances and people have recognised that, and although we opened the Park two months later than usual this year, in May, we had twice as many individual visitors than last year, 5,300 of them,” Kusmis said in a press release on Tuesday.

A new way of managing visits to the Park has been introduced, she says, and after kindergartens, schools and groups of pensioners cancelled their visits, communication was shifted to families with children, nature lovers and all those who like an active lifestyle and nature. “All employees and visitors have been adhering to the measures and recommendations by epidemiologists, and thanks to the nice weather in these autumn days, we believe that the number of visitors will grow further, especially in the ‘Week of Vacation’, when we reduced ticket prices by 50%,” Kusmis said.

She said that they had increased their tourist offer and that they now managed the boat Juran and Sofija, which sailed along the Kupa river in SisaK, and boats and canoes in the eco-ethno village Strug were available, as well as professional guides.

Some of the attractions she mentioned also include visiting the village Krapje, where people and Lonjsko Polje coexist, bird-watching in the ornithological reserve Krapje Djol, and traditional cattle grazing in Repusnicko Polje field.