More than half a million of tourists currently staying in Croatia 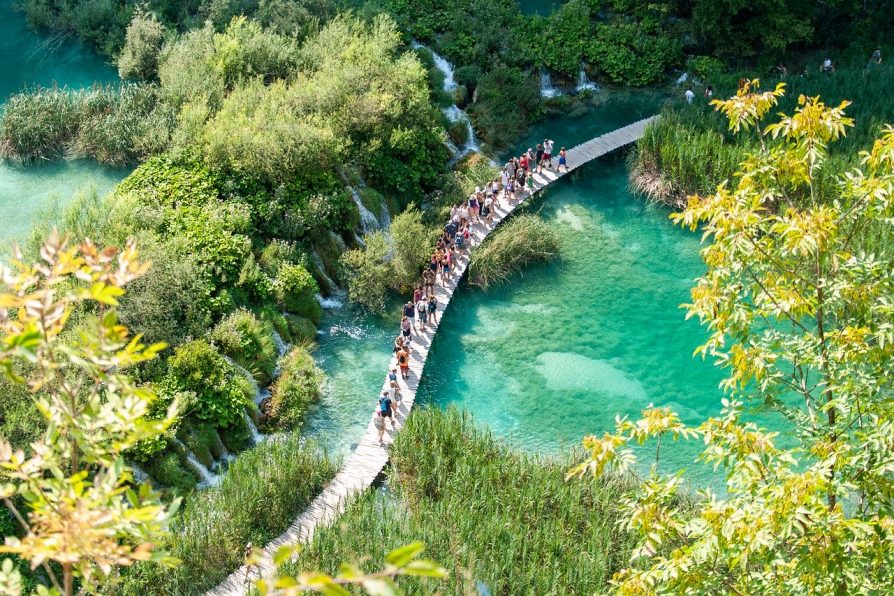 According to the eVisitor system, which records tourism registration data in the commercial and non-commercial segment and in the nautical charter (eCrew system), today for the first time this year more than 500,000 tourists are staying in Croatian destinations, of which more than 430,000 are foreign tourists. At the moment, most foreign guests are from the markets of Germany, Slovenia, the Czech Republic, Poland, Austria, Slovakia and Hungary.

„The largest tourist numbers has been recorded from those markets where we have carried out the most intensive promotional activities aimed at positioning our country as an interesting, but above all safe tourist destination. The achieved results prove that we succeeded in that because Croatia is one of the few tourist destinations in the Mediterranean where tourist traffic is currently being realized. We expect guests from distant non-European markets, but also from the UK, France or Scandinavia from mid-July onwards with an increase in the number of airlines that will positively impact the overall numbers, especially the results for destinations in central and southern Dalmatia“, said CNTB Director Kristjan Staničić, emphasizing that responsible behavior and adherence to all prescribed epidemiological measures are still extremely important.

Looking by destinations, the most overnights so far in July were realized in the destinations of: Vir, Rovinj, Medulin, Mali Lošinj, Poreč, Umag, Crikvenica and others.