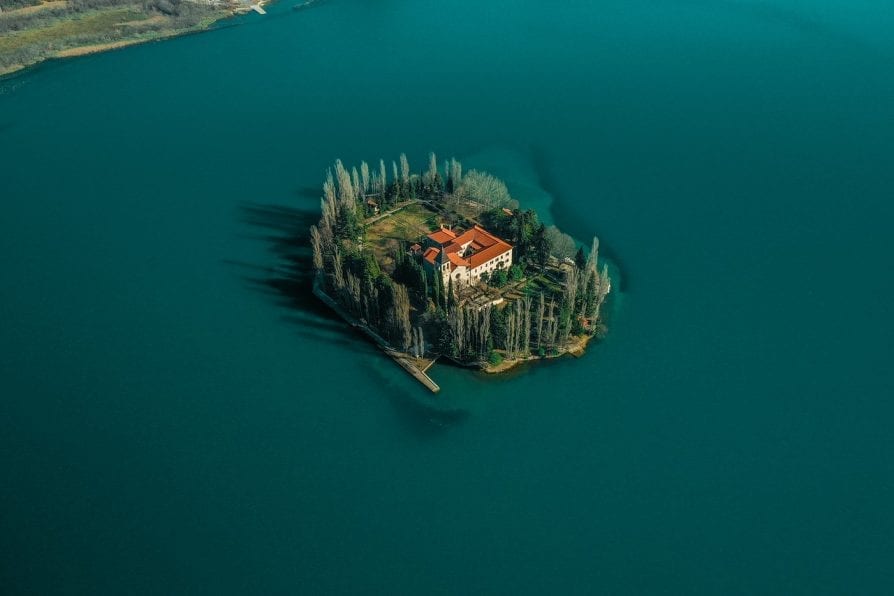 There are a handful of destinations that are truly special and which everyone should experience at least once in their lifetime. And some of these amazing destinations are best to experience as a child, together with the family and loved ones.

FatherMag.com has created the first travel bucket list destinations for children and families in Europe. FatherMag ranked over 250 destinations that kids and families love such as amusement parks and theme parks, aqua parks, beaches, zoos and aquariums, kids museums, and national parks. 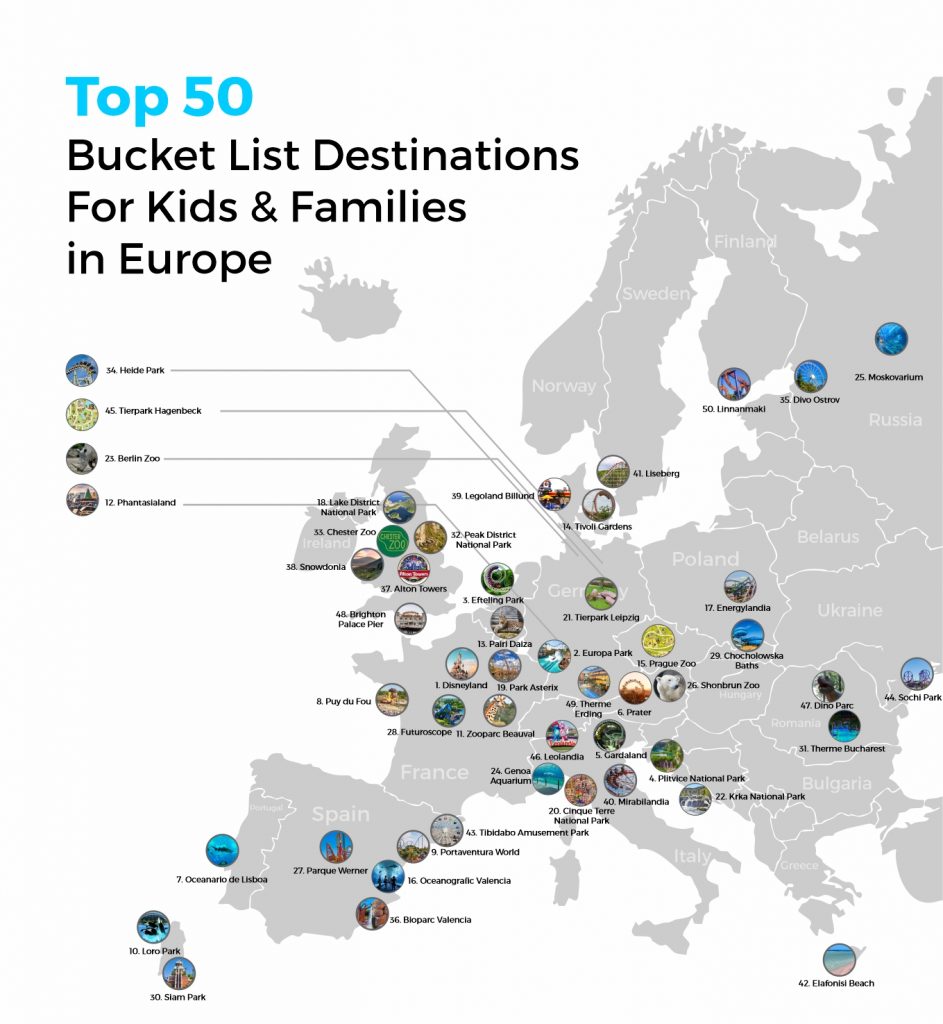 Croatia ranks with two destinations in the top 50. Plitvice National Park is the 4th best destination for families in Europe. The national park renowned for its stunning beauty has over 70,000 reviews on Google with an average rating of 4.7.

Europe’s best family destination list is topped by Disneyland Paris, followed by Europa Park in Rust, Germany and Efteling in the Netherlands. The full list of destinations can be accessed here.