Plitvice perfume is popular on Japanese television TBS, presented as a creative part of the Plitvice offer 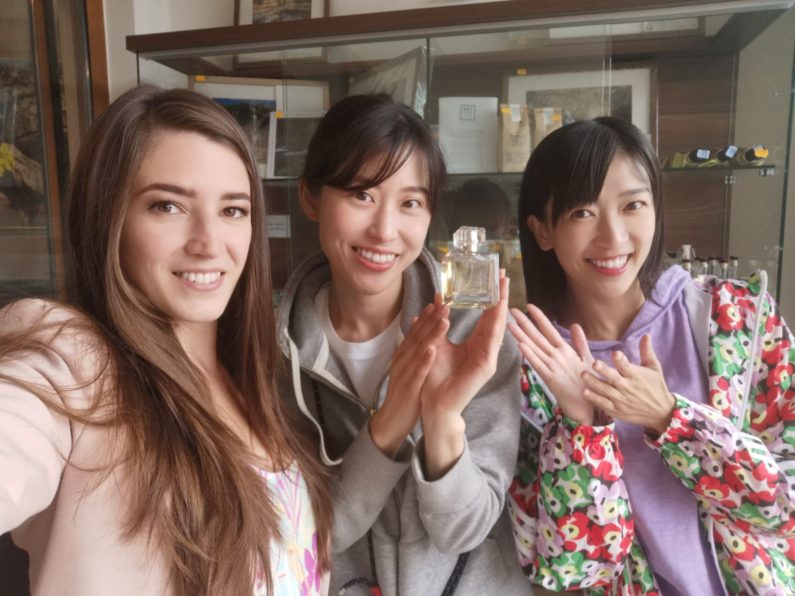 The editors of The Plitvice Times received an interesting inquiry from the Japanese TV network TBS in the middle of this year. They expressed their desire to make a report about the Plitvice perfume.

It is a report for a travel show broadcasted on one of the leading TV networks in Japan, which has tens of millions of viewers on a daily basis. The idea was to present the perfume as an ideal souvenir and reminder of the Plitvice Lakes, taking into account the popularity of the national park in Japan.

“We discussed the origin of the idea and its realization, the symbolism of the perfume and the ingredients. We explained the metaphorical connection between perfume and the Plitvice Lakes, as well as the choice of plants that were the inspiration for the selection of extracts for the production of Plitvice perfume.” – says Tamara Hodak from Prilika Group.

After all the agreements about the filming, it was decided that the location of the filming will be the Degenija hotel in Selište Drežničko, which is also the perfume sales point.

“At the beginning of September, we met at the hotel and filmed the show. The nice Japanese team and I did the job very quickly and everyone was satisfied with the result.” – continues Hodak.

The show was broadcast in Japan at the beginning of November and recorded excellent ratings and results. The demand for the perfume increased that same day, which was recorded at online sales points.

It is important to note that the perfume is sold out in online shops. You can buy the last copies of this series exclusively at the Degenija Hotel and Big Bear Camp.

Take a look at the photos from the shoot: 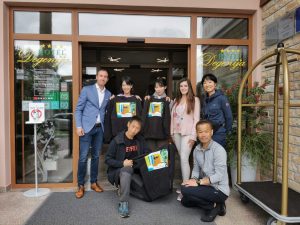 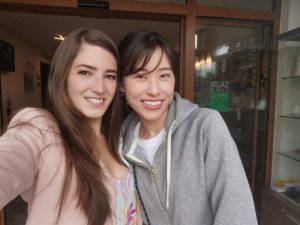 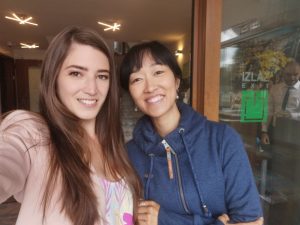 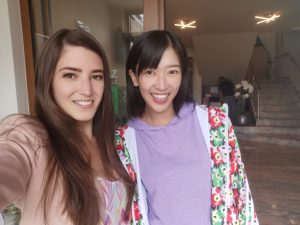 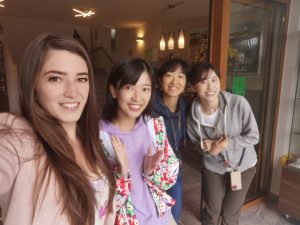 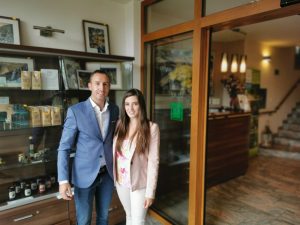 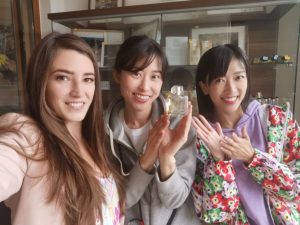