Plitvice Times a part of the “Business Excellence Awards Gala” in Canada! 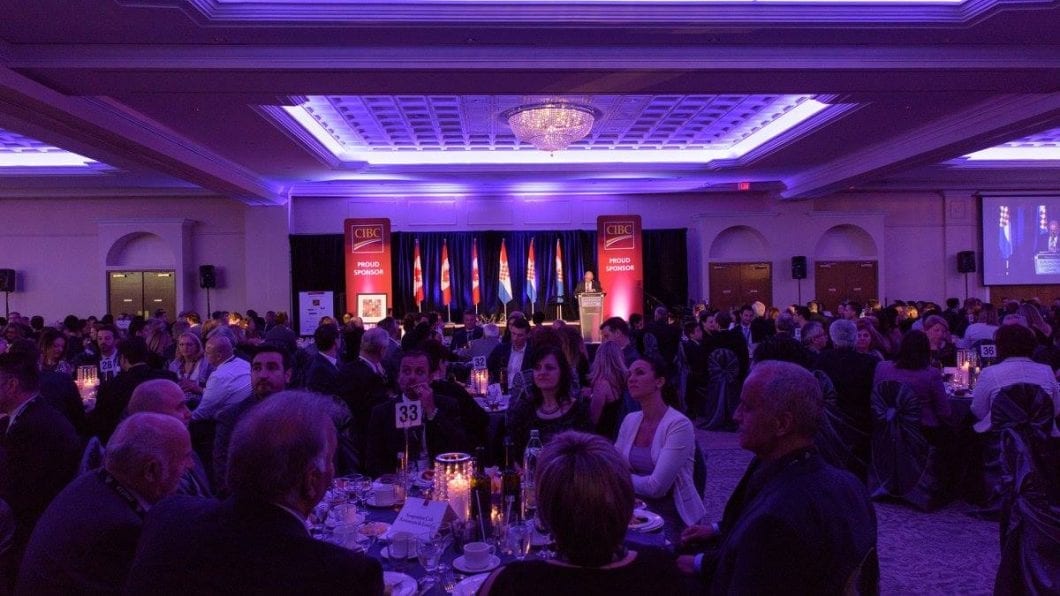 The Canadian-Croatian Chamber of Commerce will host the 16th Annual Business Excellence Awards Gala next Friday, May 11, at the Burlington Convention Centre, in Ontario. We are very proud to be a partner of this great event, as we were asked to participate in the Silent Auction at the Gala with Plitvice Perfume. The goal is to raise funds and support the Croatian-Canadian Scholarship Fund. With over 800 guests in attendance, the Chamber has introduced keynote speakers such as the Rt. Hon. Stephen Harper, former Prime Minister of Canada, the Hon. Kathleen Wynne, Premier of Ontario, Mr. Victor Dodig, President and CEO of CIBC, Mate Rimac, founder of Rimac Automobili and in November of 2016, they hosted a successful fundraising event with Kolinda Grabar-Kitarovic, the President of the Republic of Croatia with some 1,000 guests. This exceptional evening includes an interview with special guest Janica Kostelić, a former Croatian ski racer and four-time Olympic gold medalist who is the only woman to have won 3 alpine skiing gold medals in one Olympics. Thank you Canadian-Croatian Chamber of Commerce for this great honor, and we hope that Plitvice Perfume will help in your noble goal!