Prosecco or prošek? The EU battle between Italy and Croatia over wine branding

ITALY AND CROATIA ARE BATTLING OVER WINE NAME - PROSECCO AND PROŠEK. WHO WILL WIN? 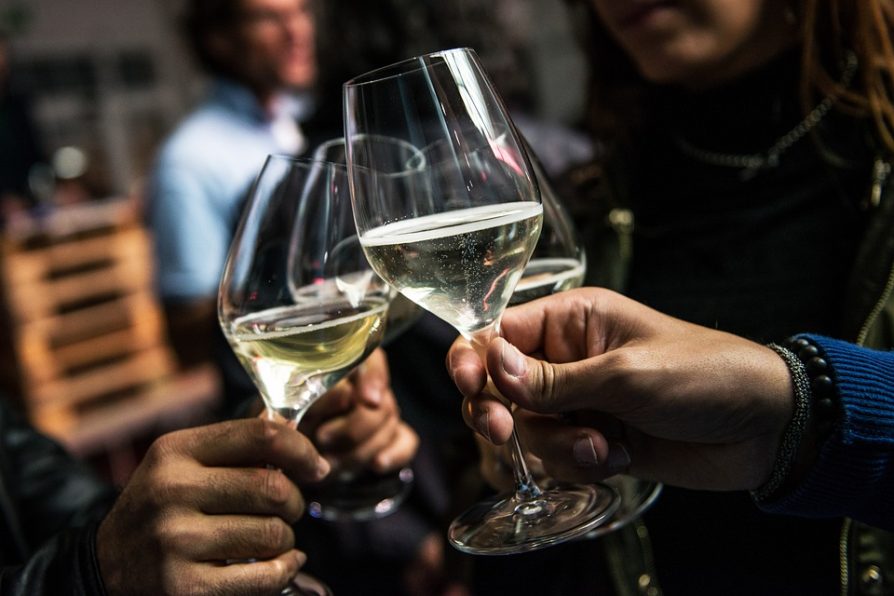 Prosecco is probably the most famous Italian wine, a byword for sparkling good times and popping corks. But behind the fizz, Italy is in a major dispute over whether Croatia can sell a premium dessert wine by the name of prošek in stores across the EU.

Prošek is made from white grapes grown mainly in the southern region of Dalmatia, using a traditional process that involves sun-drying them on straw mats before they are pressed. The wine sells at a premium because it uses many more grapes per bottle than many other dessert wines, but the name has been banned across the EU since 2013 because of objections from the Italians. Instead, the wine trades under the name Vino Dalmato.

Croatia has been battling to have this overturned ever since. To the fury of Italy, the European Commission has followed up on a recent application by Croatia for prošek to be granted special status under the EU’s Protected Designation of Origin (PDO) rules. Prosecco has enjoyed this status since 2009, as well as being protected under Italian law dating back to 1969, and Italians say it is “shameful” that Brussels is considering giving equivalent protection to prošek. So who will win?

The Balkan state is stressing that prošek is part of the country’s heritage, dating back to before Roman times. The Croatian wine has been traditionally produced domestically – made according to family recipes.

Prosecco, too, is part of a very long tradition. This dry sparkling wine comes from north-eastern Italy, in the Veneto and Friuli Venezia Giulia regions, including the area around the village of Prosecco (which gave the wine its name).

What the law says

If Italy can persuade the European Commission that the average EU consumer may believe that prosěk is sold by the Italian producers of prosecco (and thus be confused), or that prosěk is effectively the translated Croatian term for prosecco, it should be successful in blocking Croatia’s application. Italy has now 60 days from the date Croatia’s application was submitted on September 22 to file a formal opposition.