Sakura Cherry Blossom heralds the arrival of Spring in Japan

Springing into life – Sakura Cherry Blossom heralds the arrival of Spring in Japan, a beautiful time to visit the country Is there anything more symbolic of Japan than sakura, the cherry blossom that heralds the arrival of spring? From the silks of exquisite kimonos to delicate ikebana flower arrangements, making its way into everything from ice cream to potato chips, croissants and coffee, sakura is something that is welcomed and celebrated across the country.

The arrival of sakura season is followed closely, with the weather forecast even tracking the “sakura front” as it makes its way north, blossoming first in Okinawa from mid-January until it reaches Hokkaido around early May. Hanami, or sakura-watching parties, feel like part of the entire nation’s social life in spring, with families, friends and couples gathering in parks to sit under the trees, or heading to the mountains to see sakura blossoming in the wild.

But it’s not just sakura that blooms at this time of year – there are plenty of other flowers symbolising the arrival of spring, too. It’s an incredibly special time of year to visit Japan, and you’ll be guaranteed a warm welcome – and perhaps even invited to join a hanami party.

Considered one of Japan’s “Three Most Beautiful Festivals”, the Takayama Spring Festival, held annually on April 15 and 16 in Takayama, Gifu Prefecture, doesn’t disappoint. Dating back around 400 years, the festival centers on richly ornamented floats, called yatai, that are displayed outside traditional stone storehouses around Takayama Old Town. Seeing their bright colours of red and gold, topped by elaborate roofs, tassels and intricate carvings, is an extraordinary sight, especially when surrounded by billowing clouds of cherry blossom. 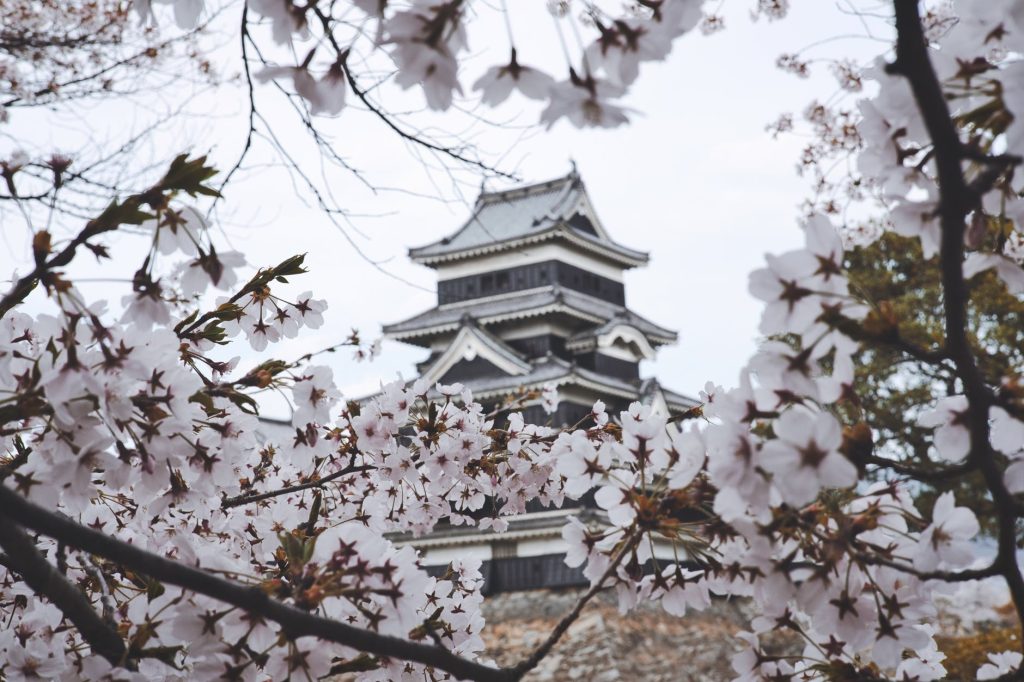 Some yatai feature moving and dancing dolls, called karakuri, and visitors can catch performances at set times during the festival. But the highlight of the festival is the evening parade, when the huge yatai are pulled through the streets, accompanied by traditional music, swinging lanterns, and a great deal of effort – it takes a big team to heave such a structure.

And if you miss it in spring, there’s a chance to see the same festival again in autumn, with a backdrop of fall leaves instead of cherry blossom. An equally lovely scene.

While many visitors flock to Kyoto to see cherry blossom set against the city’s spectacular temples and shrines, there’s another spot a short train ride away that offers fewer crowds, and the opportunity to see sakura at both a historical shrine and along a riverbank.

In the neighbouring city of Yawata, the 1000-year-old Iwashimizu Hachimangū shrine sits on top of Mount Otokoyama, a spectacular place that is blissfully crowd-free. Approached by a path lined with hundreds of stone lanterns, the main prayer hall is an ode to traditional architecture, all steeply pitched roofs, red columns, gold details and intricately carved features such as dragons, cranes and tortoises. Look closely and you’ll see that some of these animals – in particular the squirrels and elephants – were carved by artisans who’d never seen them in real life, hence their slightly unusual forms.

A ten-minute walk from the Iwashimizu Hachimangū station on the Keihan train line lies  the Sewari-tei riverbank and the Yodogawa Riverside Park where more than 200 cherry trees create a tunnel of sakura stretching for a distance of around 1.4 kilometres, making it one of the best places in the Kansai region to see cherry blossom surrounded by nature.

It’s not just cherry blossom that heralds the arrival of spring. Wisteria is another favourite, and from mid-April onwards, Kawachi Wisteria Garden in Kitakyushu puts on a show like no other. With 100-metre-long wisteria tunnels and a large wisteria-covered dome, it’s a place that appeals to horticulturalists and Instagrammers alike. Don’t forget to head up to the viewpoint to see the sea of wisteria flowers and the surrounding mountains. The gardens are private and only open to visitors twice a year – once for wisteria season in spring, and again for maple leaf season in autumn – and advance bookings are a must. 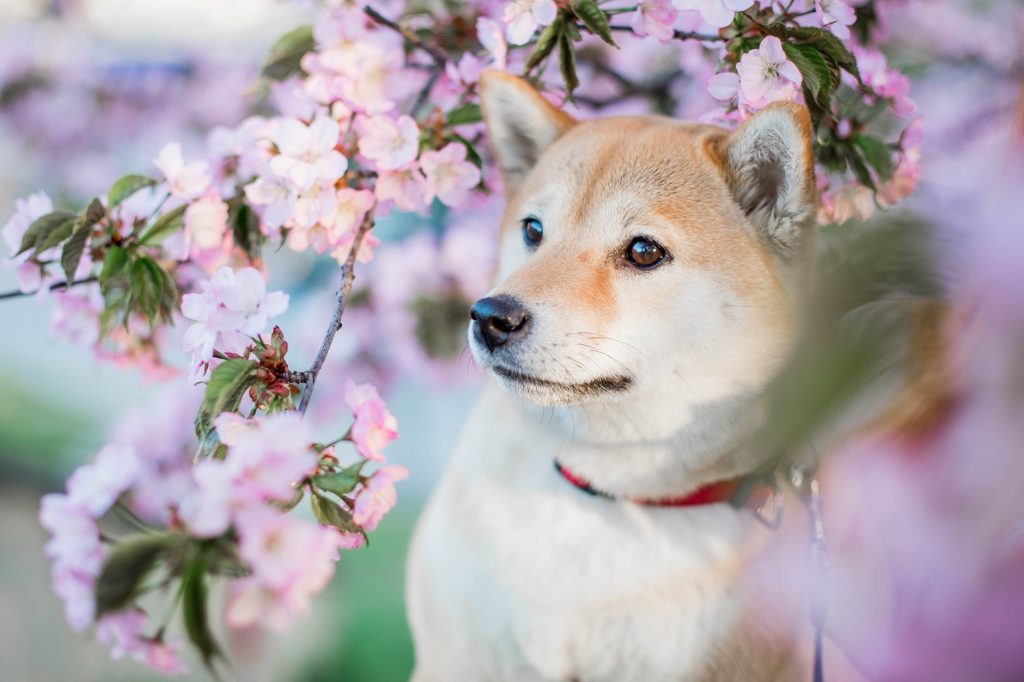 Pro Tip While you’re in the area, head to 622-metres high Mount Sarakura, the highest peak in Kyushu, to witness one of the three “most beautiful nighttime views in Japan”. Hike on foot, or head up buy cable car or slope car for spectacular views over Kitakyushu, back towards Japan’s main island of Honshu. Early evening is best, when the sky starts to darken and the lights below start to illuminate the scene. It’s a mesmerizing view

A green oasis in the Japanese capital since 1878, Hotel Chinzanso Tokyo has long been a favourite of Tokyoites at all times of year, whether it’s in summer when the gardens are filled with the flickering of fireflies, in autumn when the leaves burst into fall colours, or in springtime, when more than 120 cherry trees blossom in clouds of pale pink. Twenty different varieties of cherry trees can be found in Chinzanso’s gardens, designed to blossom at different times for a long-lasting sakura season.

It’s one of the few hotels in Tokyo surrounded by so much nature and history, where ponds and waterfalls meet bamboo groves, and a 12th century pagoda, relocated from Hiroshima prefecture in 1925.

Many of the hotel’s rooms and suites look out over the gardens – if you’re visiting for cherry blossom season, be sure to ask for a garden view. The Hideaway Garden Suite is a favourite, with far-reaching views of the hotel’s lush surroundings and beyond.

And don’t miss the Sea of Clouds, an installation creating a magical mist throughout the gardens, filtering natural light in the daytime, and reflecting off 1,000 lights at night. Lose yourself in your surroundings, and it’s hard to believe you’re still in Tokyo.