The British are delighted with the Croatian coast

MANY TOURISTS FROM BRITAIN CHOOSE CROATIA AS THEIR VACATION DESTINATION 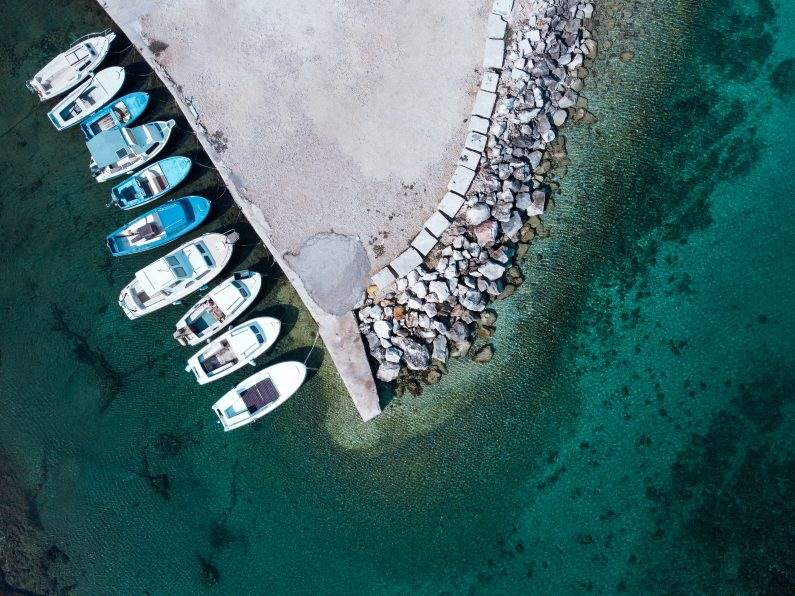 Contributions published in the print and online editions of the Times and Sunday Times, The boutique Croatian cruise line with secret island stops, praise the uniqueness of cruising along the Adriatic coast on the Aquamarin motor yacht, ideal for exploring smaller and hidden harbors between the nautical hotspots of Split and Dubrovnik.

Articles published in the print and multimedia online edition of the Scottish The Sun, Life’s a beach on luxury sailing trip around the stunning Croatian coast, further highlight the amazing synergy of the Croatian coast and the luxurious floating boutique hotel, which with its impeccable catering and comfort becomes a second home, and the passengers a new family.

Journalist Gordon Tait enthusiastically illustrates sailing in the most important historical destinations in Europe, such as Split and Dubrovnik, as well as the unforgettable Sea Organ in Zadar, the culinary perfection of Korčula, battles with the Roman guard in front of the splendor of Diocletian’s Palace, and pirate sailing on an indigenous boat on the Neretva worthy of Captain Jack. Sparrow.

The popularity of Croatia on the market of the United Kingdom is also confirmed by the figures from the eVisitor system, according to which almost 730,000 arrivals and 3.6 million overnight stays have been achieved from the British market so far this year. Compared to last year’s results, it represents a growth of 211% in arrivals and 201% in overnight stays.