THE TOURISTS ARE COMING No cancellation of bookings for summer months! 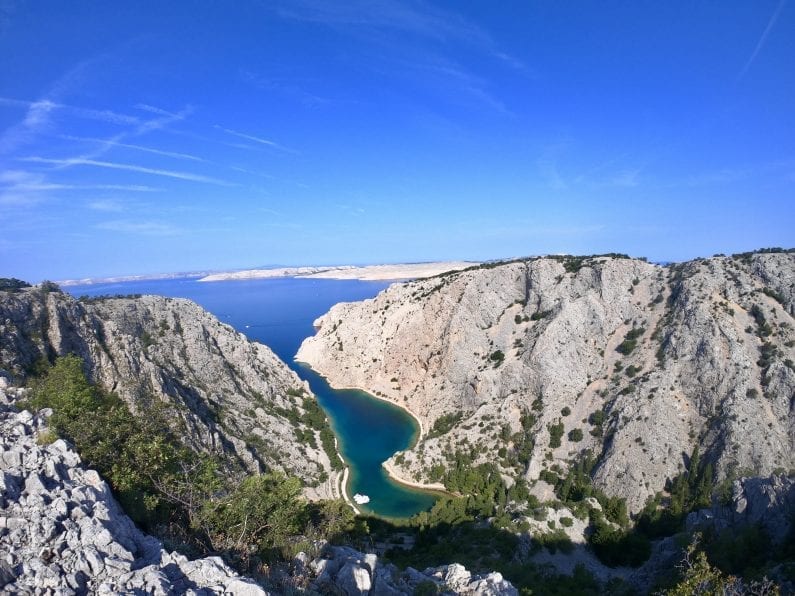 Minister Gari Cappelli said on Thursday that for the time being there were no cancellations of bookings for July, August and September, which also reflected on the fact that there was no general price cutting.

Asked by reporters about possible price reductions in the hospitality sector, the tourism minister said before the start of today’s government meeting that it was logical that in crisis situations one was thinking of price discounts, however “they are the matter of the market, the demand and supply.”

As for the question whether local visitors could salvage this season, Cappelli said that the ministry planned to encourage Croatians to spend holidays in their homeland and for this purpose, some additional discounts could be added to the so-called cro cards.

He recalled that domestic holiday-makers accounted for 12-13 percent of turnover, which was equal to 1.5 billion euros in the best seasons.

Asked whether he agreed with the European Commission’s assessments that criteria for arrivals of tourists could be stability and strength of a country’s public healthcare system, apart from prices and locations, the minister said that “our excellent epidemiological situation and the authorities’ timely response” were the biggest assets in the tourist trade currently,

“We are recognised as the most efficient and the best in the fight against coronavirus. Our public healthcare system has shown its readiness and important role in that fight. It is our positive marketing,” he said.